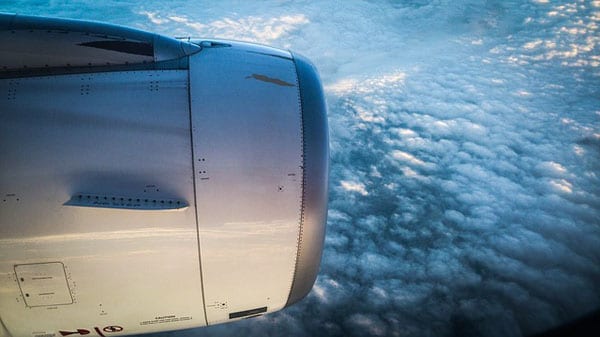 More and more, lawmakers, private companies, and reputable news outlets are lining up against Boeing’s antidumping and countervailing duty trade complaint against Bombardier.  Boeing has accused Canadian aircraft manufacturer Bombardier of selling its new CSeries jets below cost in the United States, and accused Bombardier of irreparable harm to Boeing’s 737 program. Instead of trying to compete with Bombardier, Boeing is trying to use the United States International Trade Commission (USITC) to “level” the playing field.

Boeing has attempted to cast itself as a protector of American jobs and American products against a foreign competitor. But a look below the surface makes it abundantly clear that Boeing’s sound bites are a gross oversimplification of a complex world of international aircraft manufacturing and Bombardier’s program actually creates many benefits for American workers and American consumers.

The reality is Boeing’s case is built around a model of crony capitalism that would increase prices and effectively represent a tax on consumers. Boeing has become accustomed to using the government to gain an advantage as evidenced by their use of taxpayer funds through the Export-Import (Ex-Im) Bank.

This consensus is growing, as evidenced in recent letters submitted to the USITC from lawmakers and airlines:

The letters echo earlier comments from Delta Airlines’ Senior Vice President of Supply Chain Management & Fleet Strategy, Greg May, who testified during a public hearing on the complaint:

“I want to be clear that Boeing is not competing for new orders when we were negotiating with Bombardier.  Boeing had no viable competitive alternatives to the CS100.  We were not even considering any new Boeing product as an alternative when we made the purchase that Boeing challenges in the petition.”

In their respective roles as both commerce promoters and regulators, the USITC and the Commerce Department should recognize that the interest of the American people is in free and fair choice from companies that have both built successful operations through presence in the American job and consumer market. Sadly, Boeing’s attempt to stymie the domestic commercial airplane market will have the greatest negative affect on consumers:

Even if no company or aviation expert weighed in on this issue, it is clear to taxpayers and consumers that Boeing should not be using the federal government to bolster their competitive advantage.

Boeing’s complaint, in reality, amounts to fussing over having to edge out competitors in a free marketplace.