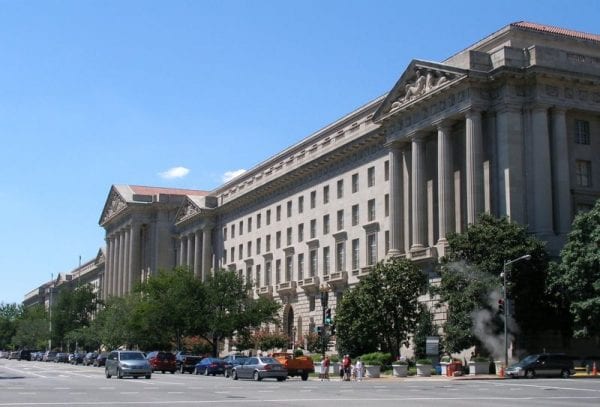 There are times when federal agencies do the job they were supposed to do, unfortunately there are also many times when federal agencies do harm and cause pain to taxpayers. However, one thing is for certain: regardless of the manner in which federal agencies enact policy, there must always be oversight to ensure that taxpayer money isn’t going to waste on things that have nothing to do with the actual responsibilities of the agency and its employees. Recent examples at the General Services Administration (GSA) and Internal Revenue Service (IRS) using taxpayer money for lavish conferences and pointless promotional projects were alarming, and rightfully maligned by citizens and politicians alike. Now newly uncovered evidence shows more taxpayer waste from yet another federal agency, the Environmental Protection Agency (EPA).

A recent report from the EPA’s Inspector General details reckless spending by employees who spent money on frivolous items such as gift cards, gym memberships, and hotel space for events. Here are some highlights from the IG report:

Clearly the EPA, much like the rest of the federal government, has a problem when it comes to spending taxpayer money wisely. The problem goes beyond the wasteful spending. Adequate oversight and accounting of the transactions was a problem also cited in the IG report.  Noting that in some cases, proper documentation for some transactions wasn’t even kept, contrary to standard protocol for any agency money spent by employees:

We found that nine (12 percent) of the 80 sampled transactions, valued at $33,549, were not supported by adequate recordkeeping. Documents supporting two transactions totaling $26,152 could not be located despite instructions to maintain supporting documentation. The EPA’s policy requires the retention of documentation for 3 years on a fiscal year basis. Cardholders were not attentive to this basic requirement.

The EPA has an oversight problem and a waste problem. The transactions that the IG looked at were just a sample and in a sample of 80, there were 75 that failed to meet compliance standards. A near 100% rate of non-compliance should be a red flag to anyone in the agency, especially EPA Administrator Gina McCarthy, who has been on the job less than a year.

This report comes as the EPA has also had to deal with another internal audit claiming the agency “was storing millions of pamphlets and brochures in a warehouse in Ohio. The storage costs approximately $1.5 million per year.” The problems don’t end there, the public perception of an agency that is wasting taxpayer money and can’t keep track of their own spending habits isn’t helped when they are actively enforcing harmful policies against private citizens and essentially engaging in a “shakedown” for cash that they are likely to flush down the toilet with more wasteful ‘transactions’ from reckless employees.

Seeing this waste of taxpayer dollars is becoming all too commonplace. Hopefully the revelations will be the catalyst for the agency to follow through with stricter oversight and accountability when it comes to how EPA employees spend taxpayer money.