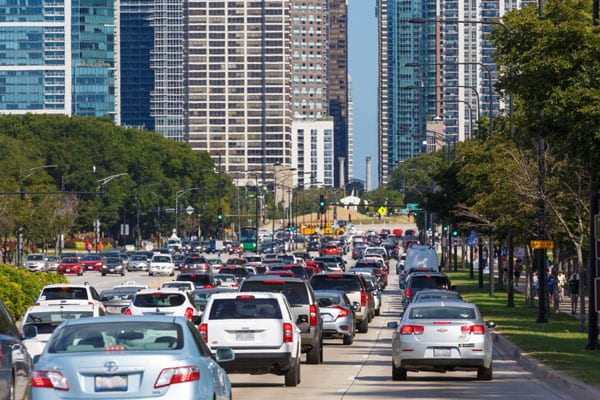 Want to Drain the Swamp? Start with the Renewable Fuel Standard

This op-ed originally ran in the Wilson County News on January 18, 2017

President Donald Trump’s promise to “drain the swamp” is getting an early test from one of his closest friends.

Trump must push back. If truly committed to ending crony capitalism, he should end the RFS entirely. The policy has failed to help the environment or the economy and has cost taxpayers billions of dollars.

Icahn’s proposal centers around the definition of “obligated parties,” which is the term for the entities required to blend in renewables. Currently, obligated parties are limited to petroleum refineries and importers. And the volume they have to add in steadily increases; in 2017, they’ll be required to blend 19.28 billion gallons, nearly a 1.2 billion -gallon increase over 2016.

Today, companies along the supply chain — like marketers and gas-station chains, which don’t produce the gasoline blends — are exempted. But under Icahn’s proposal, such companies are required to purchase a set amount of credits annually. Icahn claims the market for these credits is broken, rife with “manipulation, speculation, and fraud.”

He’s correct that the price of these credits has spiked.  The average cost of a credit has jumped from one penny in 2012 to nearly a dollar today. Icahn’s proposal expands the definition of “obligated party” to include virtually every firm along the supply route, moving the obligation to include local fuel distributors.

All Icahn really wants is a handout. He’s an investor in CVR Refining, a mid-size refinery that is an obligated party. The company must spend hundreds of millions of dollars on credits, and its stock has plummeted 60 percent over the last three years. Removing CVR from the obligated party definition would slash expenses and net Icahn a massive windfall while those that invested to comply with the law are left in a less competitive position and the smaller companies are burdened with having to comply with the RFS.

The goal of the RFS was to reduce dependence on foreign oil. That goal has been realized, but only because of innovative drilling techniques like fracking that have opened swaths of oil reserves .Consequently, our daily oil production has jumped from 6 million to 9 million barrels. Meanwhile, cars are becoming more fuel efficient. Imports have steadily fallen.

Ethanol, the most popular renewable fuel, comes from corn. Nearly 40 percent of the national corn crop has been dedicated to ethanol production. That has driven up demand for corn that goes into cereal, syrup, and countless other basic food items. Those products have become more expensive. It’s estimated that the RFS has increased the consumer price index for food by 25 percent.

The RFS is exactly the kind of ill-conceived policy that Trump promised to end. He needs to look past his friendship with Icahn, reject Icahn’s phony reform, and work with Congress to dismantle the RFS entirely.