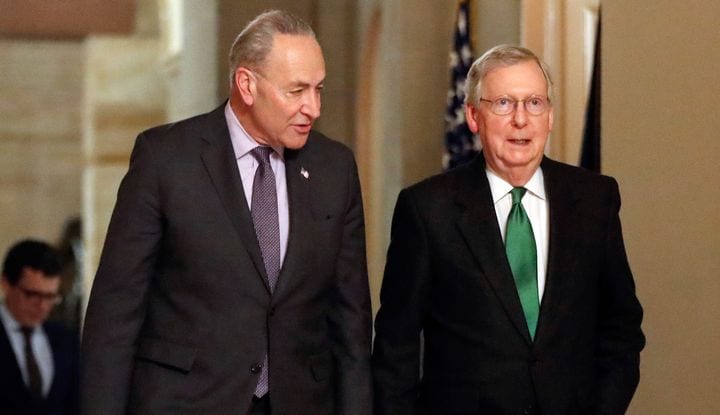 On behalf of millions of taxpayers and consumers across these United States, the Taxpayers Protection Alliance (TPA) urges you to oppose any proposed expansion of taxpayer-funded handouts to electric vehicle (EV) manufacturers as part of S. 2657, which shall become the American Energy Innovation Act (AEIA). At present S. 2657 is a geothermal research and development bill, however it has been announced it will serve as the legislative vehicle for the AEIA package, and once a vote is taken to amend the present text of S. 2657 to include the text of the AEIA, we urge you  to ensure that all provisions in the new legislation are consistent with fundamental principles of competition, free markets, and ensuring consumers and businesses have access to cheap, reliable, energy.

Innovation and technological advances driven by private enterprise is the best way to achieve a stable and environmentally friendly energy market. Subsidies and mandates only serve to benefit a select few, punish taxpayers and consumers while distorting the market in the process and are a sure-fire recipe for failure. This should be kept in mind as this legislation is being debated.

EV subsidies have disastrous consequences.  After a decade of hard-working American families paying for their wealthier neighbors’ EV purchases, households are finally catching a break as the “tax credit” expires for major automakers. It is troubling that at a time of ballooning budget deficits some legislators are pushing to expand this Robin Hood-in-reverse policy.

EV manufacturers, and some senators, are pushing to expand the current per-producer cap of 200,000 “green” vehicles to 600,000. This misguided policy would give a blank check to some of America’s largest corporations to continue producing unprofitable vehicles on the taxpayers’ dime. According to 2018 research from the Pacific Research Institute, nearly 80 percent of EV payouts have been to households earning more than $100,000 per year. Recklessly expanding out EV subsidies would amount to an even bigger boon for well-off American families, at the expense of hundreds of millions of working-class households, and the federal budget’s bottom line.

Cheap reliable energy is vital to US households and businesses. Households are already struggling to make ends meet due to increasing energy costs, with poorer households and retired persons hardest hit. As you consider the provisions of the AEIA, we hope you consider this, and amend the bill to ensure an energy-neutral policy that will drive increases in innovation, and not increase in costs, and which doesn’t take tax dollars from the poorest in society and redistribute it to the richest.

Thank you for your consideration of this pressing issue and let us know if you have any questions or concerns.