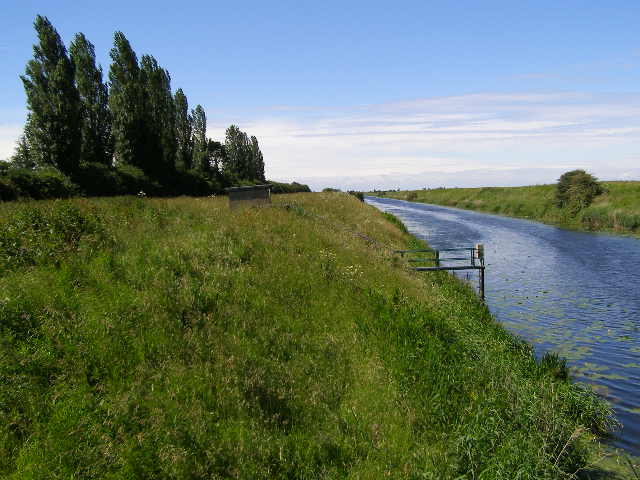 Summer Readings: the Environment and the Economy

Summer time is for going outside, soaking up some sun, and, if you’ve been in Washington, DC for the past week, avoiding unpleasant, persistent lukewarm rain. But some lawmakers and policy gurus have been cooped up inside, busy scheming and counter-scheming onerous taxes and mandates to “save the environment.” Yes, we are referring to the brouhaha created by Rep. Curbelo’s (R-Fl.) scheme to heavily tax energy and electricity, raising prices for hundreds of millions of hard-working Americans. Shortly after the bill’s introduction, the Taxpayer’s Protection Alliance (TPA) and like-minded groups quickly got to work criticizing the scheme as costly and unworkable. On July 25, TPA and the Competitive Enterprise Institute co-authored an op-ed in the Washington Examiner discussing the ins-and-outs of this misguided proposal:

“Trying to figure out how much more working families will have to pay under the proposed carbon tax is a tricky exercise, since previous estimates covered different proposals. But virtually all studies analyzing carbon tax proposals have come to the same conclusions: Fiscal impacts are significant and disproportionately harm low-income households. In 2010, researchers from the University of Wisconsin and Stanford University found that a $15-per-ton tax on carbon results in the poorest one-fifth of households paying $325 extra a year for gas and electricity. In paying the tax, “the burden as a percent of annual income is much higher among lower income groups than higher income groups.”

Other free-market advocates reviewed other, less-than-savory aspects of the legislation, including the creation of a “scientific” federal bureaucracy that would set emission reduction goals. Conservative and libertarian proponents of a carbon tax have tried their best to justify the creation of this unaccountable National Climate Commission, but it’s hard to justify such a thoroughly ludicrous policy that would unequivocally grow government. Benjamin Zycher, resident scholar at the American Enterprise Institute, discussed Rep. Curbelo’s “modest proposal:”

“The comedy highlight of Curbelo’s proposal is the creation of a National Climate Commission, which after 2025 would set goals for emissions reductions based upon the “latest scientific findings.” Science is a process of repeated hypothesis and gathering of evidence — there is no final scientific “truth” — so the “latest scientific findings” will not settle the scientific debate over climate change, much less the policy debate. Nor will they affect the incentives shaping decisions forthcoming from the Commission, which will prove to be yet another federal bureaucracy driven by an interest in more rather than fewer climate regulations. Political support from the winners is understandable. But why would anyone else vote for this?”

Regardless of the back-and-forth over the carbon tax proposal, environmental protection encompasses far more than carbon abatement. Thousands of plants and animals have been listed as endangered or threatened since the Endangered Species Act (ESA) was signed into law forty-five years ago. While the ESA has been front-and-center in restoration efforts ranging from the bald eagle to the Hawaiian monk seal, key aspects of the law undermine its effectiveness. A decade ago, Case Western Reserve University legal scholar Jonathan Adler wrote an influential essayon some of the ESA’s defects:

“A 2003 study by Dean Lueck and Jeffrey Michael looked at whether private landowners engaged in preemptive habitat destruction when the presence of endangered red-cockaded woodpeckers placed the landowners at risk of federal regulation and a loss of their timber investment. Providing habitat for a single woodpecker colony could cost up to $200,000 in foregone timber harvests. To avoid the loss, those landowners at greatest risk of restrictions were most likely to harvest their forestlands prematurely and reduce the length of their timber harvesting rotations. The ultimate consequences of this behavior were potentially significant in that it resulted in a loss of several thousand acres of woodpecker habitat, a major loss for a species dependent upon private land for its survival.”

These perverse incentives prompted the Department of Interior (DOI) to propose much needed reforms that would add flexibility to the ESA. The collection of DOI proposals, published in July, would force the department to tailor protections to each threatened or endangered species, instead of an onerous one-size-fits-all mandate. The DOI explains in detail how new rules would shore up ecological protection and bring needed clarity to environmental law:

“We have gained considerable experience in developing species-specific rules over the years. Where we have developed species-specific 4(d) rules, we have seen many benefits, including removing redundant permitting requirements, facilitating implementation of beneficial conservation actions, and making better use of our limited personnel and fiscal resources by focusing prohibitions on the stressors contributing to the threatened status of the species. This revision allows us to capitalize on these benefits in tailoring the regulations to the conservation needs of the species…For example, we finalized a species-specific 4(d) rule for the coastal California gnatcatcher (Polioptila californica californica) on December 10, 1993 (58 FR 65088). In that 4(d) rule, we determined that activities that met the requirements of the State of California’s Natural Communities Conservation Plan for the protection of coastal sage scrub habitat would not constitute violations of section 9 of the Act.”

Reforming landmark legislation such as the ESA is, of course, a tricky exercise, and requires a careful balancing act between preservation and property rights. But the reform effort shows that environmental protection is multi-faceted, and spans many departments and pieces of legislation.

By reading up on these issues, lawmakers can learn how to balance caring about the Earth and the economy.