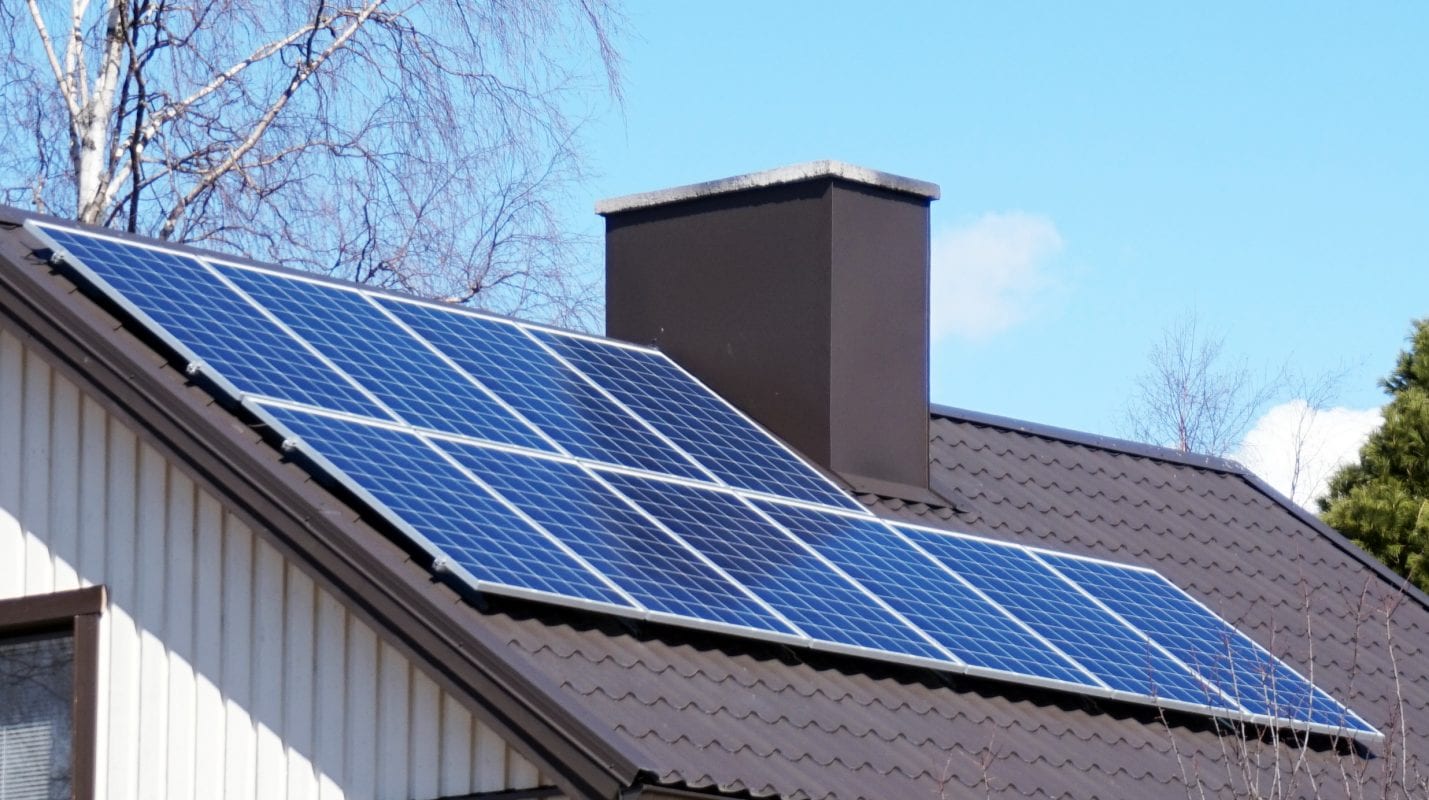 This article originally appeared in Inside Sources on November 26, 2018.

Over the last few months, lawmakers, regulators and consumer advocates have been fighting the good fight against forced, expensive solar energy. Advocates of “net metering,” or the cross-subsidization of residential solar power at the expense of the poor, have had a tough time persuading lawmakers to back their flawed policies. In New Hampshire, a bill expanding net metering was vetoed by Governor Chris Sununu, who called the policy a “handout” to developers. Meanwhile, Arizona’s Arizona Corporation Commission nixed net metering all together in September as the state implements its “Value of Solar” decision issued two years ago.

But advocates of regressive net metering policies aren’t throwing in the towel yet, as environmental groups gear up for battle in New York  and Michigan. Despite the claims of pro-solar advocates in both states and across the country, net metering would do little to further “green” goals but come at a gargantuan cost to consumers.

Far from “leveling the playing field,” net metering forces utilities to pay more for rooftop solar energy (the “retail” rate of electricity) versus the typical wholesale price they pay for all other electricity. In no uncertain terms, rooftop solar owners get a unique offer not extended to any other electricity provider. And because of this mandate, utilities need to recoup costs elsewhere. Too often, utility customers in net metering states wind up footing the bill. This distribution has consequences, given that residential solar adopters have household incomes roughly 50 percent higher than non-solar households according to 2016 data reported by the U.S. Department of Energy’s Lawrence Berkeley National Laboratory.

Advocates of net metering scoff at the characterization of solar household as subsidy hoarders, and point to resulting carbon emission reductions that benefit society as a whole. If the environmental costs of burning fossil fuels are high enough, then moving away from traditional energy sources will avert disaster and outweigh the current costs of net metering. In reality, however, the situation is considerably more complex, as net metering can drive investment away from cheaper, more efficient forms of renewable energy. The reason for this is that even if you accept that these schemes produce an environmental benefit, the studies that have found small benefits to utility consumer fail to account for different types of solar power, or that similar results might be achieved at far lower cost.

Even in states with few “green” tax credits and subsidies, utility-scale (ie. mass generation) solar is growing by leaps and bounds. Utility-holding companies such as Southern and Berkshire Hathaway, for example, are ditching fossil fuel generation in favor of wholly renewable projects going forward. Large-scale solar projects promise to deliver the same carbon reductions as distributed solar but at a far lower price. Data from GTM Research shows that rooftop panel installation is more than twice as expensive as utility panel projects, on a per-watt basis. The cost of utility solar installation is also falling faster. Utility project prices plummeted roughly 70 percent in the 2010-2015 period, versus 50 percent for residential solar.

Therefore, net metering schemes have the potential to crowd out utility solar projects, forcing utility consumers to pay far more for the same reduction in carbon emissions. This is likely to happen in states like Indiana where utilities own their own power plants and generate their own power.

The National Renewable Energy Laboratory warns that diminished revenue for these utilities resulting from “high PV penetration” can result in large “utility investment deferrals.” Since utility companies own 50 percent of existing utility-scale solar, revenue declines will directly eat into capital improvements. Fitch Ratings has repeatedly warned that onerous net metering mandates “could damage the creditworthiness of investor-owned utilities,” making it harder for utilities to gain the investment capital needed for new generation.

If regular utility consumers are to be bilked to pay for their richer neighbors’ rooftop panels, there better be large benefits for everyone down the road. But that’s simply not the case; large solar arrays in the desert can deliver the green gains absent a ludicrous and unfair subsidy scheme. States taking this into account can avoid an unfair scheme that bilks the working poor at little bang for the buck.