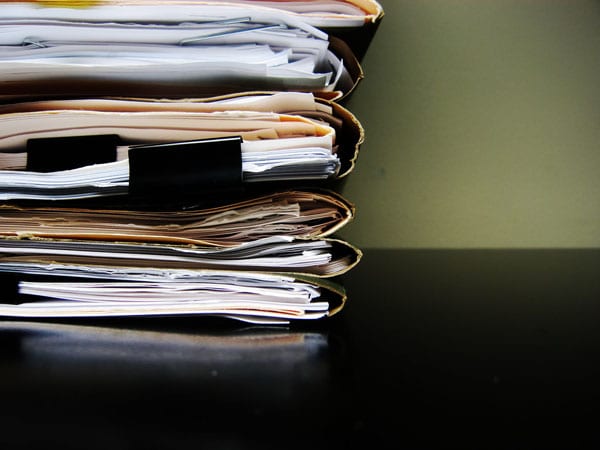 Despite Flawed Study’s Claims, ARPA-E is Just Another Taxpayer-Funded Boondoggle

The release of the President’s budget has ruffled many feathers, angering many that would lose funding for pet programs. In particular, the Administration has taken heat over their proposal to nix funding for the Advanced Research Projects Agency-Energy (ARPA-E), a Department of Energy (DOE) program designed to fund basic research projects. Defenders of the program have engaged in their fair bit of exaggeration, hyping a study by program “consultants” that supposedly points to the usefulness of the program.  Online stories readily declare that the program has been vindicated by “studies,”  “contrary to political rhetoric.” But an examination of the study reveals large limitations and leaps in logic.  Indeed, taxpayers are being forced to foot the bill for a program with little empirical justification.

Noting that “outcomes are difficult to measure,” the authors examine the number of publications, patents, and firm formation that come from projects receiving ARPA-E funding. But what constitutes an “acceptable” amount of publications, patents, and start-up activity? To the authors, ARPA-E can be vindicated by comparing outcomes to that of the DOE’s other grant and loan programs (Offices of Science and EERE). Their analysis finds, for instance, that “recipients of 44 percent of ARPA-E awards published at least once, compared with the Office of Science and EERE at 27 percent and 18 percent of awards, respectively.” According to this bizarre logic, the inability of most ARPA-E recipients to publish their research should be viewed as a success, only because publication rates in other DOE programs are even more abysmal.

The researchers also tout that ARPA-E projects result in a patent for only $8.2 million awarded; the totals for the Office of Science and EERE are $18.1 million and $28.4 million respectively). They make this comparison despite warning earlier of the dangers in using patent filings as a proxy for successful innovation. As The Guardian’s Kim Carr points out, “It’s dead easy to file a patent – no great skill is required.” Patents are, of course, a necessary ingredient in continued innovation, but many are filed to no avail.

Maybe, then, we should focus more exclusively on bottom-line economic results like private sector viability. On this metric, the results are murky and point to disappointing outcomes for ARPA-E. Nearly three-quarters of projects designated as “completed” have no market engagement whatsoever- no private funding or company formed around the research. And even that figure is probably high, since the DOE shadily includes recipients who had formed a firm prior to ARPA-E funding in their definition of “company formation.”

Given this abundance of data, it’s hard to conclude that ARPA-E is a smashing success. But program defenders will readily respond to these lackluster statistics by shouting “market failure” from the rooftops. Basic research may have distant commercial applications, and will not be funded by venture capitalists in the absence of immediate results. And, even if high failure rates are inevitable in very early research, the few that do succeed can be transformational. Take, for example, ARPA-E’s cherished case study of a project to develop a non-repellant lubricant for industrial purposes. ARPA-E consultants claim that funding would not have happened, since commercial application wouldn’t be practical for a generation. But polytetrafluoroethylene, the original “no-stick” compound found on the bottom of no-stick pans and pipe-liners, was invented at least a decade before commercialization, with the lavish financial support of DuPont Company, not taxpayers

It is not so inconceivable that basic, far-flung research could find private funding.  America saw innovation at a breathtaking pace in the century following the Civil War, an era with nonexistent government funding of research. Lawmakers considering the funding of programs like ARPA-E should consider this, and question whether private funding has been displaced by a smorgasbord of government programs. “Incubators” like ARPA-E that displace private funds and carry no evidence of success do not deserve taxpayer funds. Further studies by “consultants” will only further confirm ARPA’s status as a failed program.