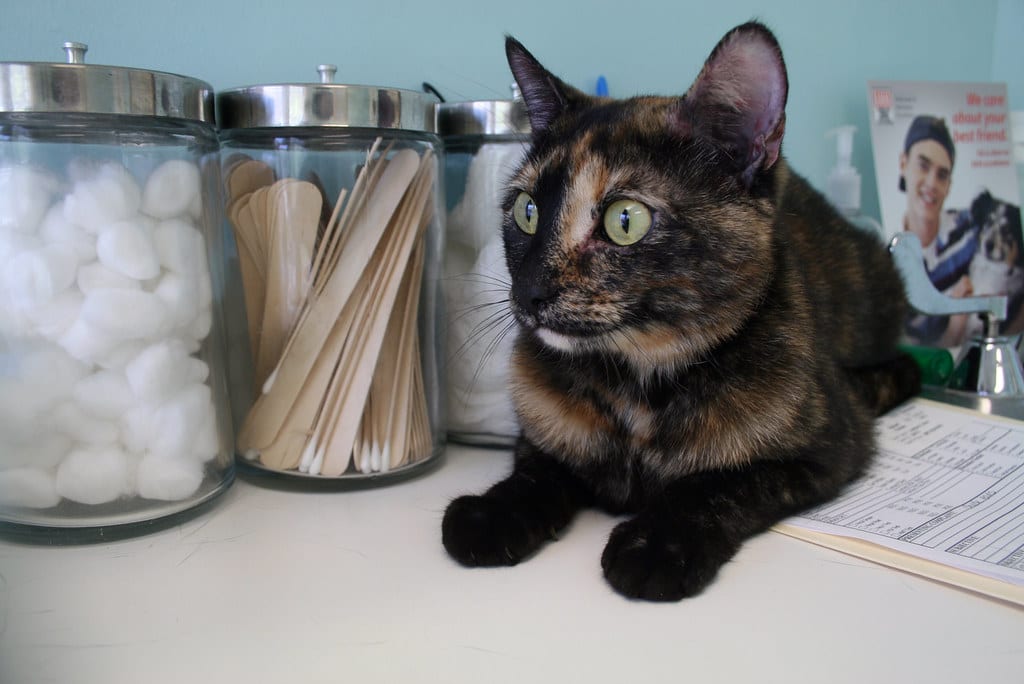 This article was originally posted in the Journal Inquirer on March 22, 2019.

In the pursuit of a better world, politicians often let hysterics get in the way of sound policy. On March 11, the General Assembly environment committee held a public hearing on Senate Bill 999, which would require the licensing of cats and establish a $15 licensing fee. In addition to the fee, municipalities would be allowed to charge prospective cat parents up-to-$150 for spray, neuter, and vaccination costs.

This poorly-written bill that would prove catastrophic to the state’s some 800,000 felines and their owners.

If the past is any guide, cat licensing creates a costly bureaucracy and leads to the impoundment and killing of thousands of felines.

Licensing advocates claim that with REAL ID for cats animal shelters can finally get the funds they need to care for cats and dogs.

Former Connecticut state Rep. Kelly Juleson-Scopino, who introduced the previous version of this legislation, estimated licensing would bring in $6 million for the state, which could be a boon to underfunded animal shelters.

But that starry-eyed estimate catapults past actual revenue figures from virtually every other animal licensing program ever implemented.

In order for the state to bring in anywhere near $6 million, half of all Connecticut cats would have to be successfully licensed.

Only a few US jurisdictions can demonstrate licensing compliance of as high as 40 percent.”

The cities that are able to achieve (temporarily) high rates have to launch public crackdowns, which may bring in more funds but carry corresponding expenses.

Sacramento, California, began an aggressive crackdown on unlicensed pets, after years of the city only mustering 15 percent compliance rates. The crackdown did roughly double the city’s licensing revenue; payments went from around $200,000 in 2016 to $380,000 in 2017.

But aggressive enforcement requires more personnel, and personnel costs add up quickly. It costs at least $50,000 per year to hire an animal control worker, meaning that Sacramento started losing money on the crackdown after hiring the fourth additional worker.

Instead of raising costs for shelters, policymakers should look to reduce the number of animals in the stray population that need sheltering.

Trap-neuter-release programs accomplish this by taking feral cats off the streets, neuter them, and bring them back to their original territory. Alley Cat Allies estimates that more than 230 counties and municipalities across the country have implemented this policy, which has reduced homeless cat populations and taxpayer expenses for shelters.

Licensing schemes are far more expensive than trap-neuter-release, and are far more disruptive to cat-owning families.

Instead of a pushing for a “cat tax,” state legislators should encourage municipalities to neuter stray cats and return them to their habitats.

Cities that currently have licensing laws should “paws” these harmful programs immediately and Connecticut needs to bury its legislation deep in the litter box of history.