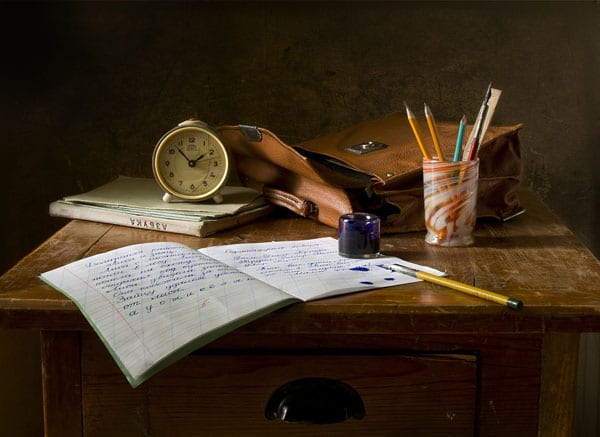 Not All ‘School Choice’ Programs are the Same

This article originally appeared in the El Paso Times on July 21, 2017.

After reaching a stalemate on a number of issues in the regular session of the Legislature, Texas lawmakers will try again to come to an agreement in a special session that began on July 18.

Of the plethora of issues being addressed, perhaps the most consequential for taxpayers is the issue of public education. While the House bill seeks to double down on public schools with a $1.8 billion injection of taxpayer funds, the Senate bill offers another path entirely. By setting aside $530 million for a new Educational Savings Account program and tax-credit scholarship program for special needs students, the Senate seeks to provide Texan parents and children with more choices and flexibility.

Embracing the Senate’s fiscally conservative vision could save Texan taxpayers millions, while ensuring more options for everyone in the system.

ESAs operate like a glorified voucher that may be used to purchase homeschooling curriculum, school supplies, private school tuition, etc.

Contrary to popular wisdom, ESAs are not simply a giveaway to the rich. The Senate bill establishes strict income standards to ensure that the only recipients are families of modest means. The tax-credit scholarships in the bill allow individuals or businesses who donate money to approved scholarship granting organizations to receive a tax-credit up to a maximum amount of 100 percent of their donation.

The Texas Senate bill would cap the amount of tax credits available at $25 million for the next fiscal year. Savings for ESA programs can vary widely, depending on the amount of the individual ESAs and the number of students using ESAs to switch out of public schools. Any program’s fiscal impact also entirely depends on what the government does with any savings.

To its credit, the Texas Senate seeks to avoid these pitfalls through program design. Only families who are currently enrolled in public schools and will use the funds to leave the public school system are eligible for the program. Taxpayers will need to continue to hold their government accountable, though, to ensure that the program actually lowers their bills.

Clearly, then, Texan legislators have a lot to consider in weighing school choice proposals. While the programs in the Senate bill have some fiscal downsides and risks, they also carry the potential to alleviate Texan taxpayers of substantial burdens.

However, while the bill is promising, there are still some improvements that can be made. Depending on the government’s behavior, the ESA program could make the Senate bill more expensive than the House bill given enough time.

Even if the government remains accountable and the ESA program does operate to save taxpayer money, it would not be qualitatively different than the House bill. Both direct funding of public schools and publicly financed school choice programs are forms of subsidies, as both require collecting money from one group of people and giving it to another.

If the Senate is concerned about saving taxpayers money and offering them more freedom over the use of their dollars, they should consider replacing the ESA program with an individual tax-credit/deduction program.

This, combined with the tax-credit scholarship program already in the bill, has the greatest potential of saving taxpayer money, and would have the appealing characteristic of allowing taxpayers more control over their money by never taking it from them in the first place.