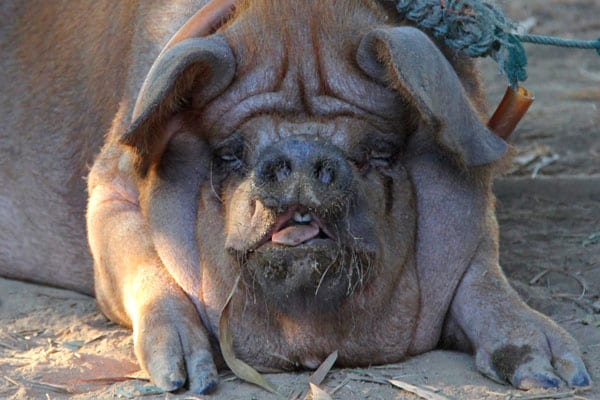 WASHINGTON, D.C. – Today, the Taxpayers Protection Alliance (TPA) slammed President Trump and members of Congress who suggested bringing back legislative earmarks.  Congress banned earmarks in 2011 after Republicans gained control of the House.  Seven years later, with full control of the Legislative and Executive Branches the prospect of earmarks shouldn’t be an issue. Instead, the Administration and Congress are close to re-implementing a destructive policy that would proliferate waste in Washington.

TPA President David Williams noted that, “Earmarking is an irresponsible way to allocate funds. In addition to the chaos it causes during the appropriations process, earmarks are behind some of the most wasteful programs and projects taxpayers have been bilked for over the years.  Earmarks have served as the bribery currency of Congress for many years, as both parties used them to buy votes.  Former members of Congress including Randy ‘Duke’ Cunningham (R-Calif.) were sent to jail for accepting bribes to secure earmarks. Disgraced lobbyist Jack Abramoff also spent time in jail in connection with earmarks repeatedly promised to clients.

Williams continued, “Unfortunately, our nation’s history is full of examples of wasteful spending due to the practice of congressional earmarking. Some of the most egregious examples include: $50,000,000 for an indoor rain forest in Iowa; $500,000 for a teapot museum; and $100,000 for the Tiger Woods Foundation.

Earmarks don’t become earmarks because of their silly sounding names. Rather, frivolous spending items qualify as earmarks because they circumvent established budgetary processes and procedures.  Sen. Tom Coburn (R-Okla.) has called earmarks ‘the gateway drug to spending addiction in Washington.’”

Williams concluded, “It is shameful that the President of the United States campaigned on draining the swamp, only to suggest bringing back earmarks.  Like a vampire rising from the dead, a stake should be put through the unnecessary, egregiously wasteful earmarking process.”

Taxpayers Protection Alliance (TPA) is a non-profit, non-partisan organization dedicated to educating the public through the research, analysis and dissemination of information on the government’s effects on the economy.