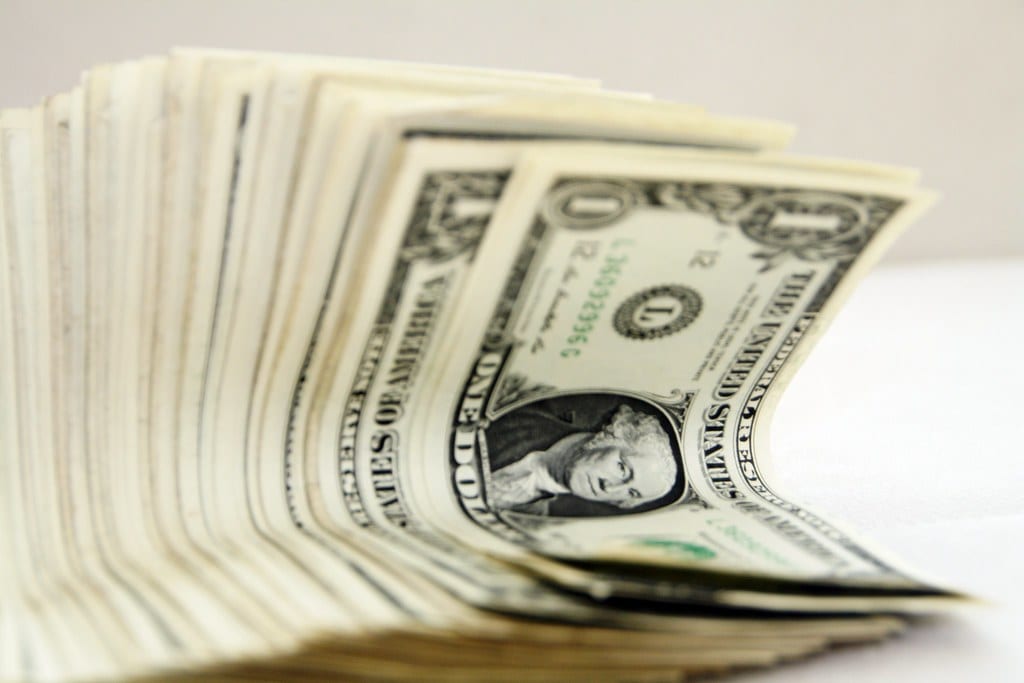 WASHINGTON, D.C. – As the President prepares to sign the fiscal year (FY) 2020 Defense Appropriations Act conference report as part of the 2,300-page end-of-year spending bill, the Taxpayers Protection Alliance (TPA) has uncovered 785 earmarks totaling $16.1 billion(click here for the full list) in Department of Defense appropriations. These earmarks were inserted into the bill by members of Congress from both parties, despite the Pentagon not requesting these spending increases. Congress requested 15.6 percent more earmarks than last year’s total of 679 earmarks, even as Defense earmark spending declined overall (a 16.6 percent decline from last year’s total of $19.3 billion).

TPA President David Williams slammed lawmakers for including more than $16 billion worth of earmarks in the Defense Appropriations Act, stating, “this year’s tally confirms that pork-barrel spending is a serious bipartisan problem despite being officially ‘banned’ by Congress in 2011. Top travesties for 2020 include: $1.2 billion for fourteen additional F-35 planes, $541 million for three additional P-8A Poseidon aircraft, and $200 million extra for ‘National Security Innovation Activities.’ It’s especially jarring that the largest single earmark is devoted to the F-35, given the abysmal failures of the program. The lifetime cost of the F-35 program now exceeds $1.5 trillion, but despite this budget-busting total, planes regularly require spare parts from other aircraft to remain operational. Even with stratospheric spending, the Pentagon cannot manage to secure an adequate parts pipeline for its fleet.”

Williams continued: “This year’s appropriations process was once again a travesty and a sham.  We know that the House was responsible for 298 earmarks worth $7.2 billion, but the public was never able to determine which earmarks were added by the Senate or in conference because the Senate never publicly released their Defense Appropriations report.  The Senate had ample time to publish their report but failed to do so.”

Williams concluded, “As members of Congress mull over their New Year’s resolutions, lawmakers should resolve to slash earmarks and save future generations from a lifetime of debt. The failed status-quo of hundreds of earmarks per year stuffed into appropriations bills simply cannot continue. Taxpayers are looking for real leadership from Capitol Hill, not reckless spending and hidden kickbacks to cronies.”

You can see the full list of 785 earmarks here.