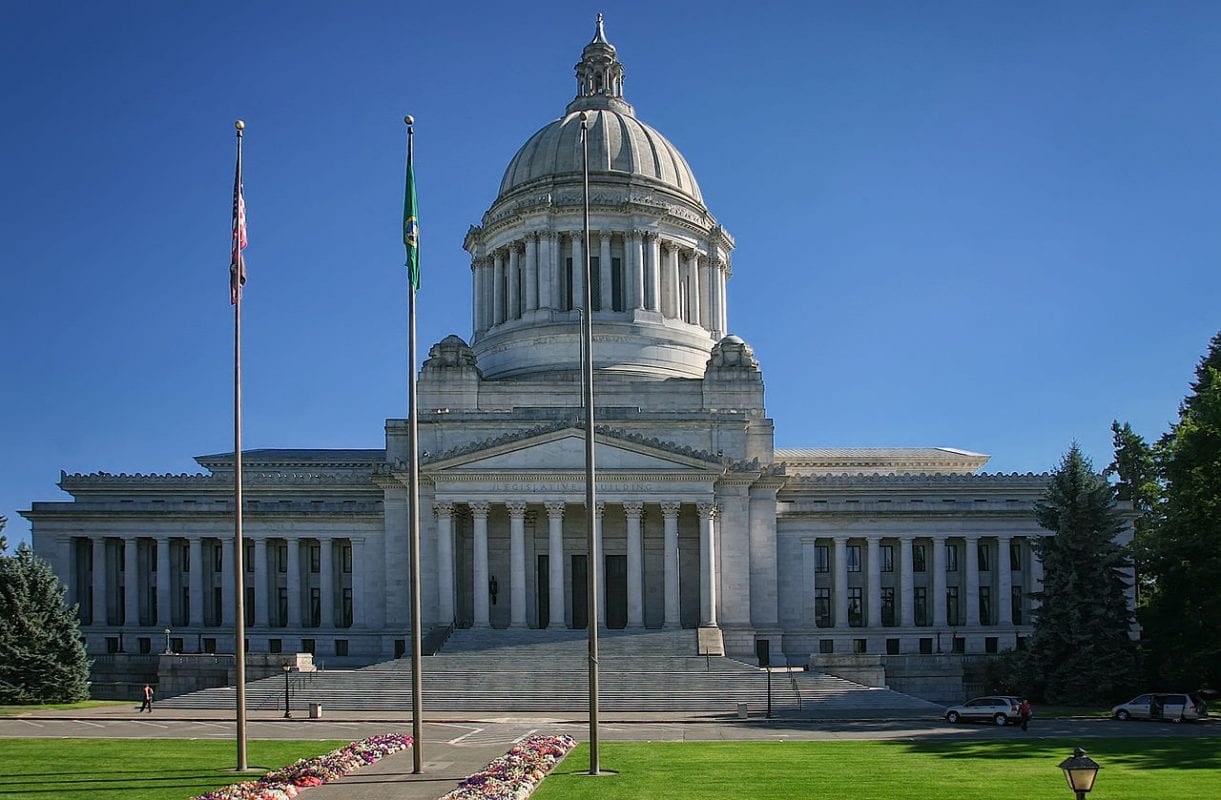 Acknowledging The Good In the Bad; Rays of Hope In Washington State

Excise taxes, or sin taxes, are bad ideas for many reasons. We never support them, no matter how “bad” the “sin” legislators seek to tax.

Sin taxes are meant not only to raise money — usually for some seemingly “un-opposable” cause — but to influence consumer behavior. They are designed to artificially increase what consumers pay, with the goal of reducing (legal) sales of the disfavored products.

But unintended consequences lurk. Consider New York State’s proposed $600 million opioid tax earmarked for an “Opioid Stewardship Fund.” Who could be against that? Well, patients in severe pain who legitimately need the medicine aren’t too thrilled with the idea.

State budgets have long-relied on revenue from cigarette taxes to balance their budgets, fund shiny new programs and even pay off debt. The folly of this approach became impossible to ignore when smoking rates began to decline. It turned out that the policy pitted the “need” for revenue against the public-health goal of reducing smoking rates.

Now, as cigarette sales plummet with the advent of e-cigarettes, legislators are having a devil of a time fighting the temptation to tax them.

But in doing so, policymakers have given smokers yet another reason not to quit smoking; they’ve made the less-harmful alternatives more expensive. And they’ve used the imprimatur of their office to disfavor what should be a favored alternative.

But there are some rays of light shining through the clouds. Consider a comparatively progressive approach under consideration in Washington State, where a new excise tax regime on e-cigarettes and heated tobacco makes an attempt to differentiate products according to their differing levels of risk.

As I wrote for the Huffington Post in 2013, “Some states are beginning to recognize that so long as they are going to tax tobacco and nicotine products such as e-cigarettes, they can at least have a tax structure that more accurately reflects the risks of different products.”

Legislators in Washington State’s Democrat-controlled Senate understand that science and technology can benefit their communities. The legislation provides for a 50 percent reduction of the new tax on those products which receive a “Modified Risk Tobacco Product” designation from the Food and Drug Administration (FDA). That’s too modest of a reduction (to a tax which shouldn’t be created) and too high of a standard (the FDA has been absurdly stingy in granting the status), since we already know that, for example, e-cigarettes are at least 95 percent less harmful than actual cigarettes. But at least it’s a step towards recognizing the lower-risk nature of non-combustible products.

Similarly, the law provides for a lower tax (than cigarettes) on new heated tobacco products such as IQOS, which must first be recognized by the FDA as beneficial to public health before receiving marketing approval. Because these products heat, rather than burn tobacco, they don’t expose users to the same levels of harmful chemicals created by the burning of tobacco in cigarettes. And in many parts of the world where heated tobacco products are available, including much of Asia, they’ve helped adult smokers quit, without attracting new users.

All excise taxes should be wholeheartedly opposed including this one. However, lawmakers should make any and all attempts to incorporate science-based acknowledgement of tobacco harm reduction into legislation. Quitting smoking, even with the help of less harmful but not entirely safe alternatives is hard for smokers. Limiting cash grabs is difficult for legislators. But by taking difficult steps in the right direction, lawmakers would save lives and set the stage for evidence-based policy.