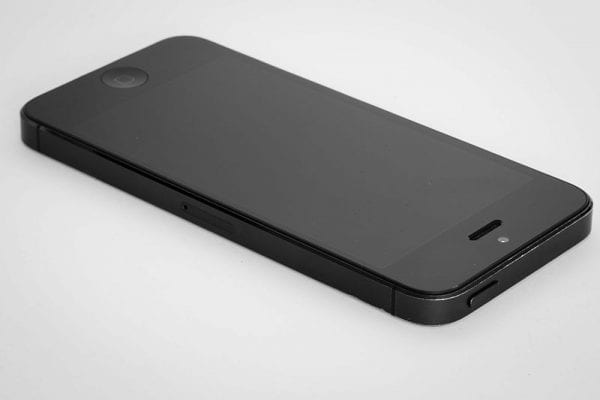 The Taxpayers Protection Alliance (TPA) has been diligent in following activity in Congress dealing with internet taxation issues and there have multiple pieces of legislation that have caught our attention including the Marketplace Fairness Act in the Senate, which TPA opposes as it would dismantle proper limits on state tax collection authority while causing serious damage to electronic and interstate commerce. There is now good news on the fight against internet taxation as yesterday the Senate introduced a new bipartisan legislation in the Digital Goods & Services Tax Fairness Act of 2013, which would help protect consumers against a barrage of taxes levied on “digital goods and services on the Web, including downloads of TV shows, movies and apps as online purchases become more mobile.”

The bill is authored by Senate Finance Committee members Ron Wyden (D-Ore.) and John Thune (R-S.D.) and this is not the first time the due has attempted to bring about this type of legislation back in 2011. TPA is pleased to see that they have decided to take similar action this year, especially after the Marketplace Fairness Act  passed in the Senate.  This legislation is certainly an encouraging development in the fight to preserve the integrity of the way taxpayers are impacted by regulatory measures related to their use of the internet. Speaking about the legislation, Senator Thune spoke about the need for this legislation and why it is important that taxpayers be protected from potential excessive taxation from federal, state, and local governments:

“Federal regulations have not kept up with the fast-growing and ever-changing digital marketplace, resulting in outdated rules that could allow a single transaction to be taxed by multiple jurisdictions. Our bill would prevent duplicative and discriminatory taxes on everything from downloaded music, to literature, to movies, helping to ensure that the digital economy remains a source of innovation and economic vitality. I look forward to working with my colleagues in the Senate to move this legislation forward.”

The bill essentially benefits taxpayers, consumers, and businesses in several ways when it comes to using the Internet to make purchases:

Without these kinds of safeguards in place for consumers, these multiple taxes can create an unlevel marketplace raising final costs on goods for the consumer, hampering the massive e-commerce growth the country has seen over the last few years.

The legislation has already been well received by organizations dedicated to protecting consumers who utilize the internet on a daily basis not just for communications but for purchasing a variety of goods and services, as nowadays you can buy things from your computer, tablet and your cell phone. Early last evening, within hours after the Digital Goods and Services Tax Fairness Act of 2013 was introduced, CTIA-The Wireless Association released a strong statement of support:

“Senators Wyden and Thune continue to demonstrate their leadership by introducing this bill to preserve affordable digital goods and services. From apps to e-books, consumers rely on and benefit from digital goods and services. Establishing a consistent national framework for how state and local taxes are imposed will protect consumers from multiple and discriminatory taxes on digital purchases. CTIA and its members look forward to working with Senators Wyden and Thune on this important legislation and hope that Congress will move quickly to enact the bill.”

The Download Fairness Coalition, a group that educates policymakers about the benefits of the digital economy and is committed to policies that increase access to digital goods and services for all consumers, also released a statement applauding the legislation:

“Establishing a national framework guiding how state and local taxes can be imposed rationally and fairly on the digital economy, will help ensure consumers are never subject to the nightmare scenario where someone downloading a single app or song could have two or three different taxing jurisdictions all claiming the right to tax the same download. The measure will also provide much needed certainty that will allow the app economy to continue to thrive, which today supports more than half a million jobs and generates billions of dollars for small businesses and entrepreneurs all helping to support our national economy.”

TPA echoes the statements made by both CITA and the Download Fairness Coalition and we encourage the Senate to act quickly on getting the Digital Goods and Services Tax Fairness Act of 2013 passed so that the House can do their part in passing similar legislation making sure that taxpayers can be safeguarded against a stacked deck of tax increases that would no doubt hinder their purchasing power of consumers over the Internet harming a new and expansive part of our economy.