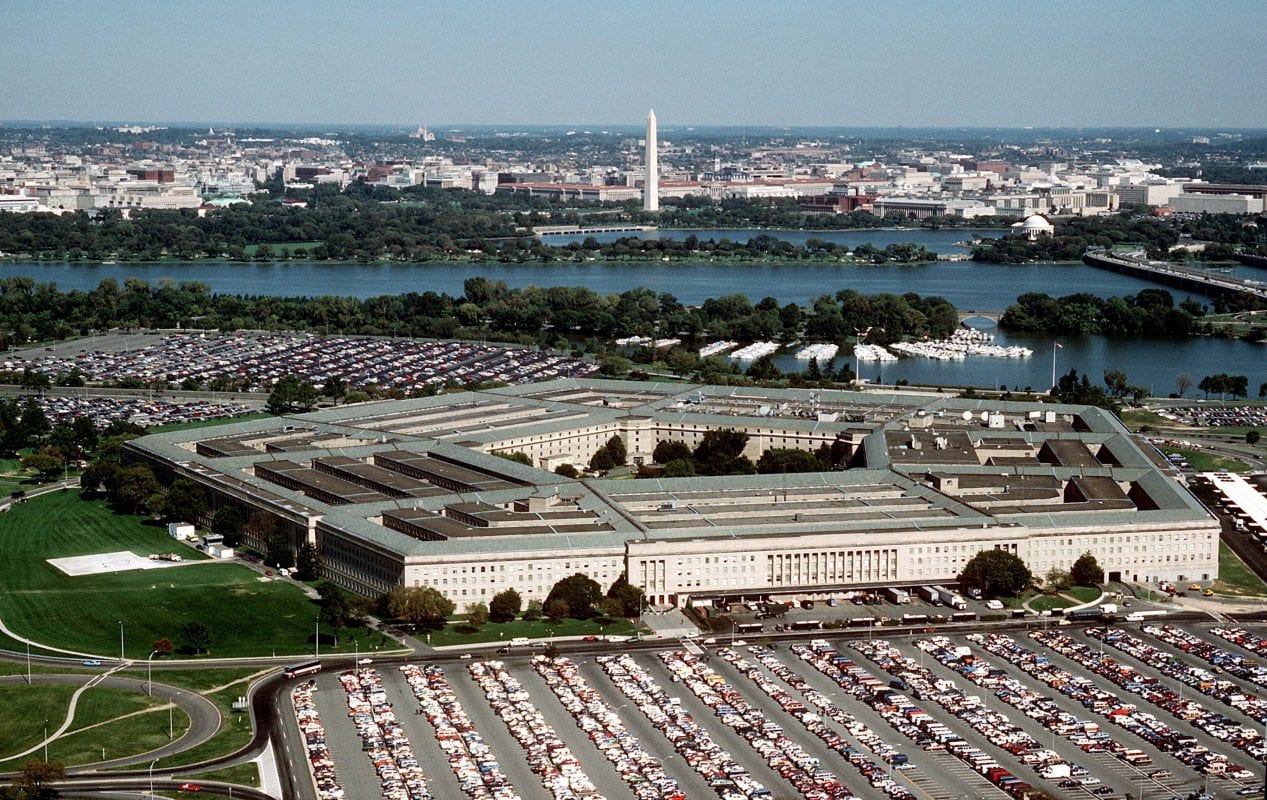 This article originally appeared in DefenseOne on December 17, 2018 and was co-authored with Mandy Smithberger, Director of the Center for Defense Information at the Project On Government Oversight (POGO).

The incoming Congress should tie defense budgets to accounting improvements.

While the public is generally familiar with weapons manufacturers delivering fighter jets and other costly products behind schedule and over budget, similar overruns have now crept into service contracting as well. Fortunately, the Justice Department is starting to strike back against rampant misuse of taxpayer funds, seeking criminal indictments and civil penalties against some of the worst abusers of the system. Now Congress must do its part.

Recently, DOJ wrapped up a criminal investigation of Northrop Grumman Systems Corporation and its employees’ alleged bilking of the Pentagon for millions of dollars in dubious compensation claims. The criminal complaints, which describe how NGSCworkers charged the government for time spent golfing, skiing, and hanging out in clubs, point to a disturbing culture of contractor corruption.

The allegations levied by DOJ against NGSC, which the company recently acknowledged and paid for, are dumbfounding. In a late October letter, DOJ identified instances of company workers billing for hours “spent doing leisure activities, such as golfing, skiing, visiting amusement parks, partying at local clubs…or hours spent at the hotel enjoying the five-star amenities.” In a statement, NGSC officials blamed former employees and said the company itself had reported the fraud to the federal government in 2013. NGSC’s agreement to forfeit $27.5 million to the government is a start, but more work needs to be done to restore the public’s confidence in Pentagon spending. By making a broader, more consistent effort to track fraud in real time, the federal government can ensure that taxpayers don’t have to pay the price for such brazen misdeeds.

It would also make sense to cast a more critical eye on contractors with cozy relationships with the federal government who received longer-term or sole-source contracts. Given that the Pentagon has spent $131 billion on contracting for services in 2017, the prospect for repeat business is a lucrative one. NGSC, a leading IT and weapons systems provider for the federal government, has a sufficient profile with the federal government to be picky about which contracts it bids for, regularly holding out and taking the sole-source route. But signs abound that NGSC’s parent company is becoming overconfident, such as its refusal to pay for an $800-million cost overrun on the James Webb telescope, even after the CEO admitted and an independent review board found that Northrop Grumman was at least partially to blame for increased taxpayer costs.

In many instances, the Pentagon and its agencies are failing to adequately oversee its contractors. For example, leaked Inspector General reports show instances where the Army contracting officers “did not review invoices prior to approving payments for labor charges” for Northrop and its subcontractor DynCorp, leading to thousands of fake labor hours logged and hundreds of millions of dollars in overcharges. Even when companies are forced to pay for these misdeeds, an “unofficial reserve fund”controlled by the office of the Defense Secretary that escapes Congressional scrutiny ensures that offending companies will continue to get lucrative contracts.

Unfortunately, sometimes when Congress does get its say, the influence is not always for the benefit of taxpayers. In the defense budget recently passed for fiscal year 2019, for instance, lawmakers snuck in nearly 700 earmarks-in-all-but-nametotaling nearly $20 billion, according to a Taxpayers Protection Alliance count. Offending members of Congress are more focused on showering funds on in-district defense contractors than on providing oversight or accountability for the taxpayers they serve.

But it doesn’t have to be this way. Instead of helping contractors with latter-day earmarks, the incoming Congress could hold Pentagon leaders’ feet to the fire to make sure that their spending-tracking systems are up to date and devoid of the large holes that have enabled the excesses of the past. Tying defense budgets to accounting changes that ensure transparency and accountability could go a long way to preventing companies like NGSC from bilking taxpayers.