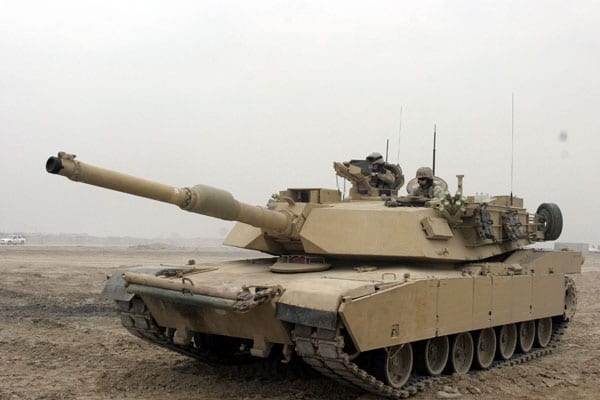 WASHINGTON, D.C. – As the President signs the fiscal year (FY) 2018 Defense Appropriations Act conference report, the Taxpayers Protection Alliance (TPA) has uncovered 642 earmarks totaling $29.8 billion (click here to see the full list) that were not requested by the Pentagon and inserted by members of Congress. That is a 58 percent increase in the 406 projects requested in FY 2017 and a 105 percent increase in total dollars from FY 2017.

As some lawmakers push to return to officially bring back earmarks since they were banned in 2011, TPA continues to show that earmarks never died.  These earmarks are more alarming, considering the Administration and Congress’s support for a Defense budget above $700 billion.

Many familiar wasteful projects made the list including: $1.3 billion for the F-35, nearly $600 million for the Abrams Tank, and $460 million for the Littoral Combat Ship.  These three have been continuously singled out by lawmakers and government watchdogs as wasteful, yet continue to receive generous funding.

TPA President David Williams blasted appropriators for not fulfilling their pledge to ban earmarks, and warned that taxpayers were getting tired of the same old tricks from Washington. “Congress had less than 24 hours to read the 2,200-page Omnibus spending bill.  And, despite outrage from voters over the wasteful, secretive budgetary process used by Congress, the Pentagon receives more money and more earmarks from lawmakers,” said Williams. “The American people deserve a robust national defense that uses taxpayer dollars wisely and efficiently in protecting our country. It’s time for Congress to cut the waste and get back to regular order. Taxpayers will tolerate no more excuses,” concluded Williams.

You can see the full list of the 642 earmarks here.