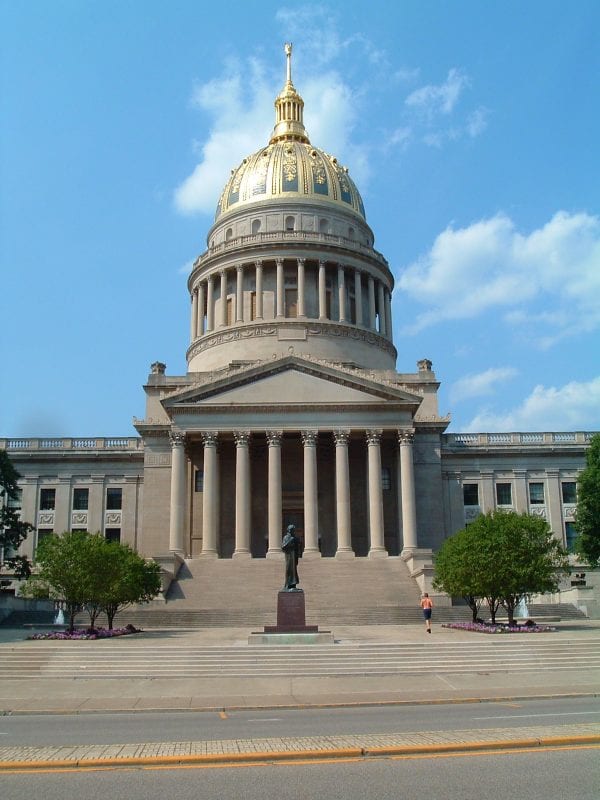 Charleston, W. Va. – Thursday, the Cardinal Institute for West Virginia Policy and the Taxpayers Protection Alliance released a new report entitled: Wild and Wasteful West Virginia: Exposing Waste, Fraud and Abuse of Your State Tax Dollars. The report (click here to read) exposes and highlights more than $330 million in wasteful spending spread across almost 60 different state programs. The examples cited in the report demonstrate that West Virginia has a spending problem, not a revenue problem. State lawmakers, who must now confront a $353 million budget shortfall, should look to cut wasteful expenditures instead of burdening the state’s already financially beleaguered residents with fees and tax increases. Examples of questionable spending:

Some examples of potential reforms to generate taxpayers savings:

“At this point in West Virginia’s history, our lawmakers are faced with tough choices.  This report isn’t designed to simply pick on people or their pet projects but to shed light on the matter at hand – do we continue to fund programs like the ones mentioned in the report and raise taxes on West Virginians” asks Cardinal Institute Executive Director, Garrett Ballengee. “Or, do we cut some of the fluff and put our taxpayers first?”

“This report is just the starting point to eliminate waste, fraud, and abuse in West Virginia” said TPA President David Williams. “The next step is for all these recommendations to be implemented and for all tax increases to be stopped immediately.”