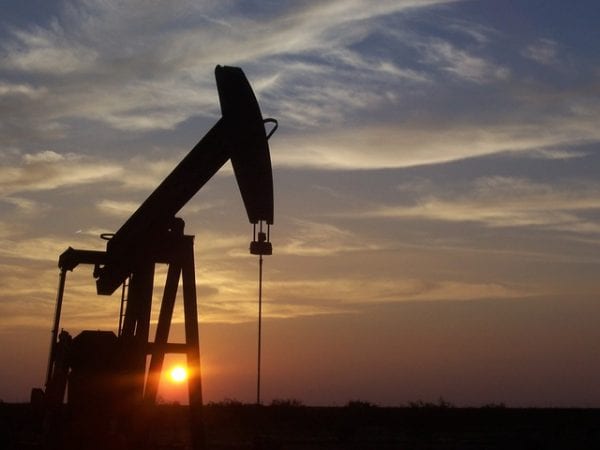 The Facts Behind CFR Tax Claims That Would Actually Hurt the U.S. Economy

This month, the Council on Foreign Relations released a new report calculating the impacts of removing three standard business tax deductions from America’s oil and gas industry – or as they claim instituting “tax reform.” However, careful review of the study shows that many of the arguments are seriously flawed, especially when it comes to the characterization of these tax provisions and their actual impacts on America’s secure energy future. Here are the three facts behind some of the claims made by CFR.

Claim 1: The provisions in question are tax subsidies for the oil and gas industry.

Fact: This notion – which happens to be the basis for the methodology of the report – is fundamentally flawed. The U.S. traditional energy sector receives deductions, not subsidies. The three tax provisions highlighted by the report are deductions taken by many sectors and manufacturers across the economy, and are not exclusive to the domestic oil and gas sector. The CFR report paints an interesting picture, labeling traditional energy industry as stable industry unreasonably taking more from the government than its fair share.  But the reality is these deductions are no different than those provided to countless other industries in the U.S. The author even explains how each provision is used across various industries:

Overall, it is irresponsible to base tax policy decisions under the alleged notion that such companies receive subsidies when these tax provisions are in fact legitimate deductions taken by businesses across many industries.  The reality is there are no special favors given if you look closely at actual restrictions that have been placed on the industry. For example, in 2008 the deduction amount that the oil and gas industry was allowed to take was decreased by a third compared to other industries. No other industry received this negative treatment.

Claim 2: Removing tax deductions would have a negligible effect on industry jobs, investments and economic windfall to the U.S.

Fact: Removing important tax deductions would undoubtedly result in not only the loss of jobs and contributions in economic revenue, but tremendous investments this industry makes each year. According to a 2015 IHS study, repeal of just one of the three provisions mentioned in the CFR report – percentage depletion – would cost the economy an average of 178,000 jobs per year and a loss to the federal government of a net $2.5 billion in tax revenue over the next ten years. And while the report admits there will be decreasing activity in this industry resulting in lower economic output and possible price increases, ultimately, the goal of tax reform should be to increase competitiveness of domestic industries, create jobs, and spur economic growth; not stifle them.

Claim 3: Removing energy tax deductions, would simplify our tax code while also sending a message we are fighting global warming.

Fact: The subsidy myth touted by the report only serves to complicate and distract from the realities behind our burdensome tax system by using global warming rhetoric. Firstly, this argument conveniently glosses over the real beneficiaries of subsidies that only further complicate the tax code: the U.S. renewable energy sector. According to a 2015 Congressional Research Service report, the U.S. renewables companies received $13.4 billion (57.4 percent) of all federal tax provisions for the energy sector in 2013. If anything, the U.S. renewables sectors are the primary U.S. beneficiaries of unfair subsidy treatment.

The reality is America is already leading the world in greenhouse gas emissions reductions thanks in large part to the fossil fuel industry. Fossil fuel companies have poured billions into researching and developing carbon reduction technologies. Since 2000, oil and gas companies have invested more than twice as much as any other industry in such technologies.

Tax fairness will not be accomplished by generating punitive policies that punishes a single industry. A tax code that is uniform, simplified and encourages investment and job growth is what our country desperately needs.