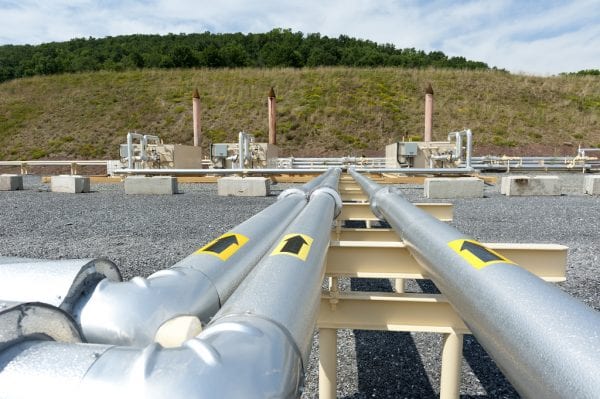 What’s happening in Pennsylvania with a new proposed pipeline is garnering national attention, and not in a good way.  A recent article by the nationally-recognized  Inside Sources reported that the Department of Transportation (DOT) Inspector General (IG) has begun auditing the Pipeline and Hazardous Materials Safety Administration’s (PHMSA) Technical Assistance Grants (TAG) program.  The focus of the investigation is whether a non-profit group, the Pennsylvania-based Pipeline Safety Coalition, illegally used taxpayer funds for lobbying purposes.

TAG grant funding is supposed to be used “to provide funding to non-profits and local governments that would act to ‘improve damage prevention, develop new technologies, or otherwise improve pipeline safety’ of natural gas or hazardous liquid pipelines.” Past research by Inside Sources uncovered a pattern showing that a striking number of TAG grants go to environmental groups that support lobbying campaigns against pipeline construction projects across the country.

According to Inside Sources, “While grant recipients are expected to issue reports to PHMSA on how the funds are used, the Pipeline Safety Coalition appears to have failed to file the required disclosure reports with the Internal Revenue Service.” PSC received $200,000 in direct PHMSA grants from 2011 to 2015, and has been involved in more than a dozen TAG projects. According to its 2014 tax filing, it took in nearly $79,000 in revenues, with about $74,000 coming from government grants.  That’s a whopping 94 percent of the group’s funding coming from taxpayers.

But that’s just part of the total. As Inside Sources reported:

The Pipeline Safety Coalition’s stated mission is to: “gather and serve as a clearinghouse for factual, unbiased information; to increase public awareness and participation through education; to build partnerships with residents, safety advocates, government and industry; and to improve public, personal and environmental safety in pipeline issues.” But, through a deeper dive into the coalition, it is quite evident that their mission is nothing more than a ploy to receive government funding.

Essentially, the Pipeline Safety Coalition says that they are an organization based around educating the public on safety of pipelines. But, through one quick sweep of their actions over the past year, it is evident that they do little to no “educational” activity. Actually, they appear to spend a majority of their time – taxpayer dollars – protesting pipeline infrastructure development at various events throughout the state.

There will be no end to the debate on the necessity of building pipelines in the United States.  However, there should be no debate that taxpayer funds should ever be used by non-profit groups to lobby the government.  And, when a group like the Pipeline Safety Coalition receives more than 90 percent of its funding from taxpayers, serious conflicts of interest can arise.

Using taxpayer dollars to protest and delay construction of these projects produces an unfavorable outcome for everyone and further execution of this misguided program should be halted.