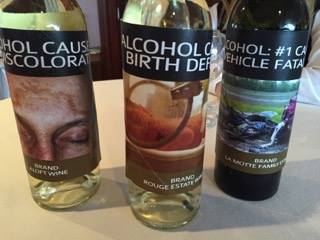 From May 14 to May 17, the Taxpayers Protection Alliance (TPA) had the honor and pleasure to attend the European Resource Bank meeting.  This year’s meeting was the 12th annual gathering of taxpayer and free market groups from around the world with the focus on Europe and the challenges Europe faces. Before the meeting officially started, taxpayer groups from around the world convened at the Taxpayers Leaders Forum and Coalition Leaders Forum (hosted by Americans for Tax Reform) to talk about progress that the groups are making in their respective countries. 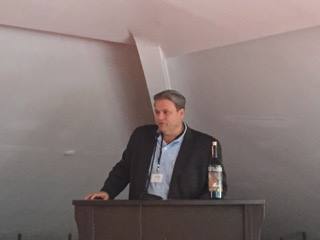 There were many presentations from representatives from Croatia, Ireland, Italy, Lithuania, Netherlands, Serbia, and Spain.  The most striking presentation was from a woman who works for a Venezuelan taxpayer/free market group.  She talked about her efforts to address government spending, property rights and transparency in a country that is hostile to freedom.  The Venezuelans hold a monthly meeting of like-minded folks to talk about issues and what they can do to open up their government.  They have to change the meeting location every month because of fear of government harassment.  They also don’t have a physical office because of fear they will get raided by the government.  All of their files are on hard drives that they carry with them. Despite these seemingly long odds they have 60,000 twitter followers and are growing their membership. 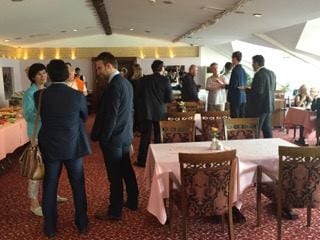 The ERB was an intensive two-day meeting with panel presentations and lively discussions about how to promote free market economy ideas around the world.  Panels included “The Unintended Consequences of Regulation and Responses,” and “The Future of Internet.”  On Friday night, TPA hosted a reception with the Australian Taxpayers’ Alliance and the Property Rights Alliance on plain packaging.  The concept of plain packaging is to remove all logos, colors, unique lettering and other brand identification and replace them with a drab brown packaging.  The only graphic, beside the brand’s name in small block font would be a graphic picture of a health ailment resulting from using that product and several large health warnings.  Plain packaging started with tobacco and will be quickly moving on to alcohol and sugary foods.  We served wine with some of our own artwork depicting what plain packaging could look like on bottles of wine.  Next year’s meeting will be help in Berlin, Germany and TPA is excited to be a part of next year’s program.