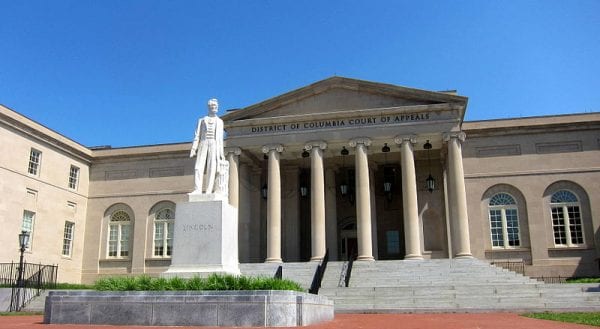 Washington, D.C.- Today, the U.S. Court of Appeals for the D.C. Circuit came out with their long-awaited decision regarding net neutrality.  And, the news was bad for taxpayers and consumers as the District Court of Appeals upheld the Federal Communication Commission’s (FCC) power grab of the Internet known as Net Neutrality.

In response to this decision, TPA President David Williams issued the following statement:

The net neutrality rules held up by the court are nothing more than government overreach under the guise of “public interest” with no real rationale. Regulating the Internet is an impediment to the free market principles that help keep the Internet thriving.  Net neutrality stands in the way of innovation, while ensuring that taxpayers are footing the bill to pay for a harmful and needless expansion of government-run bureaucracy. Even with this temporary setback, TPA encourages the Supreme Court to take up this case and decide once and for all that Net Neutrality is nothing more than blatant expensive government overreach.

For more of TPA’s work on Net Neutrality, click here.