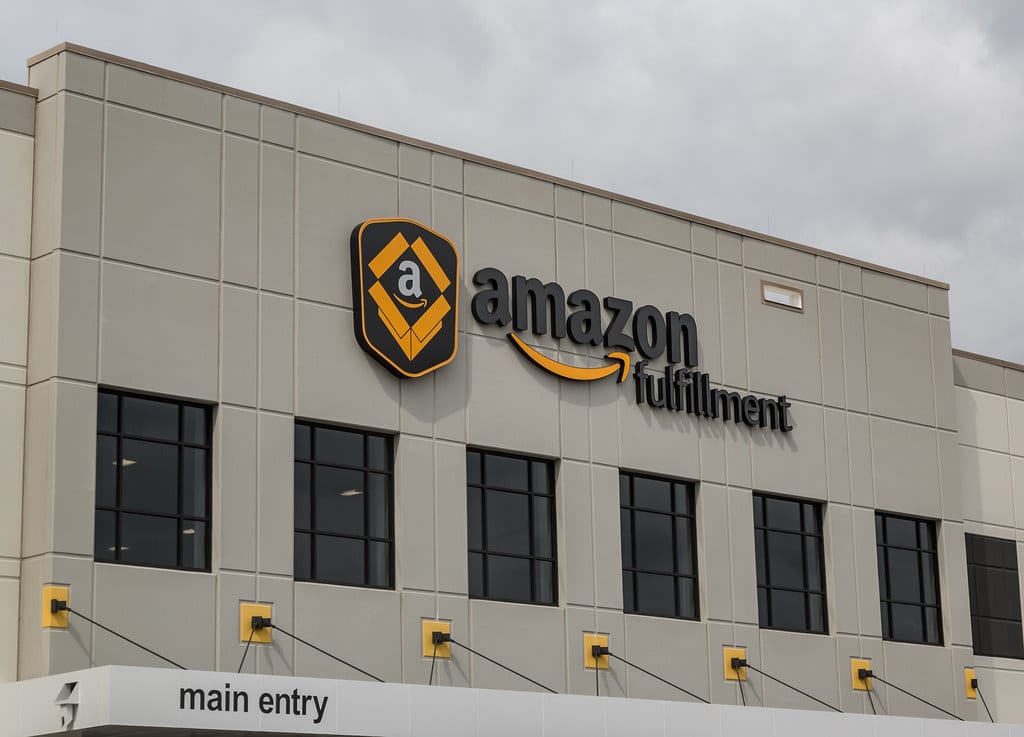 WASHINGTON, D.C. – Today, the Taxpayers Protection Alliance Foundation (TPAF) announced a new project exposing corporate welfare/crony capitalism at all levels of government in the United States. Whether through direct handouts to companies through grants and earmarks or the lavishing of incentives to lure jobs from other cities and states, TPA will expose favoritism through investigative pieces and social media.

TPAF, along with the Taxpayers Protection Alliance, have already started to uncover these giveaways with exposés of Amazon giveaways, electric vehicle tax credits, and stadium subsidies.

Johnny Kampis, TPAF investigative reporter and head of the new project, stated, “You don’t have to look far to the myriad problems posed by taxpayer handouts. State and local officials are bending over backwards to entice Amazon in order to ‘win’ the race for the company’s second headquarters. Elon Musk, the CEO of Tesla (which was started with a taxpayer loan) just paid a $20 million fine for Securities and Exchange Commission violations.  The world’s most expensive stadium is now being constructed in Las Vegas on the backs of taxpayers, who will cough up a record $750 million for the facility to host the National Football League’s Raiders.”

Kampis concluded, “Corporate welfare is one of those few issues that many on both the left and right see eye to eye. The issue has spiraled out of control, as governments offer handouts and benefits to a smorgasbord of companies.  We’re excited to dig into this project and expose the malfeasance that takes place with corporate welfare/crony capitalism.”