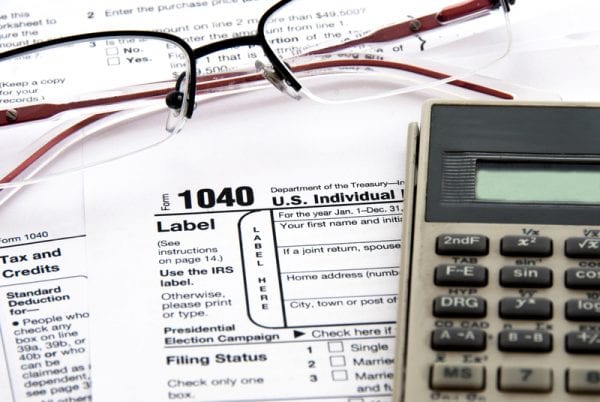 It’s not often that tax reform takes center stage in Washington, D.C, but when House Ways and Means Committee Chairman Camp released his draft legislation on Wednesday, Washington, D.C., and the country, was abuzz.  There was so much anticipation that folks started critiquing the plan before it was even released. In the coming days and weeks there will be a lot of scrutinizing, and companies and individuals will run the numbers to see how this affects their bottom line. This proposal is a roller coaster of emotion for fiscal conservatives because there are some very positive developments and there are some not so positive developments.  Besides simplifying the tax code with an enhanced standard deduction, there are a handful of positive elements:

There are some problems with the bill.  The most glaring problem is the surtax on families making $450,000 or more.  There is also an asset tax of 0.035 percent of financial assets for banks with assets of more than $500 billion.  The Camp plan also eliminates some tax deductions and limits others (see a full list from the Tax Foundation here).

Rep. Camp took a bold move by introducing this plan and should be used as a framework for a long-term tax code overall.  Instead of trying to pass the whole thing at once, here is a short list of items that Congress should focus on now:

Tax reform is here and TPA hopes that Congress has the political will to do something this year to lessen the tax burden on all Americans.