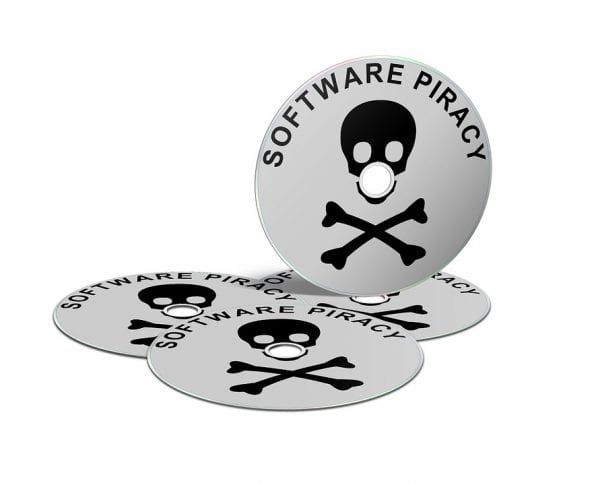 It’s just one month into 2016 and many of the same fights that have been happening in Washington for years remain unresolved.  But while indecision and delay have become a hallmark of Congress, some private sector actors aren’t letting Congressional paralysis impede progress. One issue that exemplifies this leadership is the protection of intellectual property (IP), in particular online piracy.

Last week Donuts Inc., the largest operator of new domain name extensions (such as .MOVIE and .THEATER), announced a new partnership with the Motion Picture Association of America (MPAA) to help fight online piracy by ensuring that websites using Donuts Inc. registered domains are not engaged in large-scale piracy.

Here’s how the partnership will work::

Donuts Inc. will recognize MPAA as a “Trusted Notifier” so that they can report large-scale piracy sites operating within a Donuts registered domain. Any reporting is subject to strict standards that must include clear evidence of copyright abuse as well as requiring that the MPAA  attempt to contact site hosts before any action is taken. On its part, Donuts commits to review MPAA’s complaints in an expeditious manner and take action where appropriate, but reserves the discretion to decide whether action against an offending site is warranted.

Consumers will greatly benefit from the program because one of the largest problems for people who surf the web today is the increased presence of malware and ad-fraud. Major piracy sites are riddled with malware, as are the ads they serve to consumers.

For instance, here are some key statistics which make the problem plain:

Private sector partnerships like the Donut Inc. and MPAA trusted notifier program are great tools to help solve real problems in the digital age.  While this program is just beginning it is important to remember this is not the first, and hopefully won’t be last of its kind.

While Congress continues to review copyright in the digital age, this is another instance where the private sector is playing a lead role in advancing the protection of IP. The new initiative from Donuts Inc. and the MPAA is a positive step forward in fighting piracy. The Taxpayers Protection Alliance remains focused on urging Congress to pass legislation that updates IP laws for the digital age, such as modernizing the Copyright Office and addressing patent trolls.  But, here, Donuts and MPAA deserve praise for finding a market-based solution. Other Internet intermediaries should follow Donuts’ lead and join hands with rights holders to create a safe and secure Internet that works for everyone.