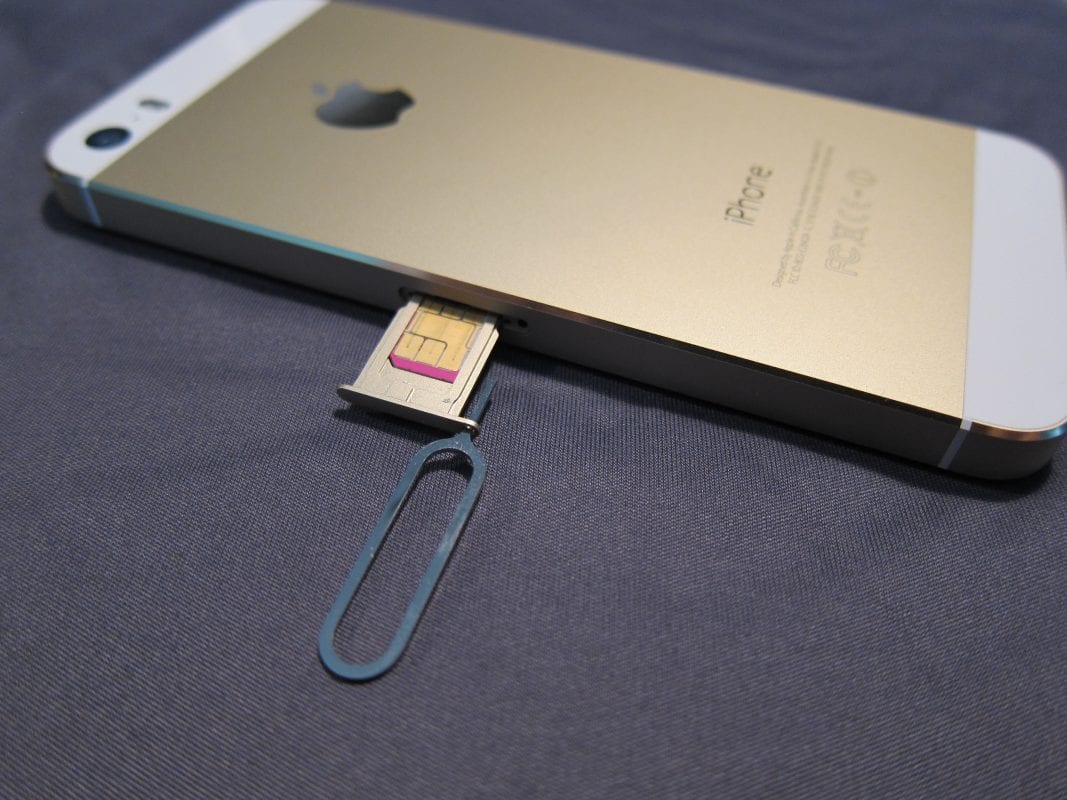 This article originally appeared in Townhall on January 23, 2019.

Now approaching two years old, the epic legal battle between Apple and Qualcomm has morphed into a 21st century Hatfield-McCoy feud for tech observers. Apple accuses Qualcomm of enforcing an all-encompassing, onerous licensing system outside the confines of normal patent law. Qualcomm accuses Apple of refusing to pay for intellectual property (IP) and illegally sharing proprietary data with competitors such as Intel.

This costly battle has dragged into 2019, as trade bodies both in the United States and abroad try to get to the bottom of the blame game and assign appropriate remedies. Continued trade uncertainty and the possibility of company-imposed “tariffs” will hurt consumers and companies, and lead to less deployment of revolutionary 5G technology.  Federal agencies refereeing the dispute must make clear that damages, not trade barriers, are the appropriate remedy to consider in battles over intellectual property (IP).

To untangle the tricky, costly legal battle gripping the two tech giants, it’s important to understand why the two companies do business in the first place. For the past several years, Apple has relied on Qualcomm for cellular chips that enable internet access. Qualcomm is a top player in the chipmaking game, and recently announced that it will release a new chip in 2019 that will allow for cellular 5G access (allowing internet speeds 100 times faster than the status-quo).

But Qualcomm’s top-of-the-line technology comes at a cost because phone producers such as Apple must pay Qualcomm royalty payments for each phone sold. Apple says this is double-dipping, since Apple is paying for the right to use the product when they purchase the chips in the first place. Apple further claims that the sum total of the royalty payments it must bequeath to Qualcomm are exorbitant, and violate any “fair and reasonable” expectation of IP costs.

In response to Qualcomm’s tactics, Apple has looked to Intel to replace the Qulacomm chip.   This is an expected move in order to move out from under the onerous Qulacomm rules. And, by moving to Intel, Apple shows that competition is vibrant.

This tussle over IP is inevitable in a developed, global economy. But what’s not normal is the suggestion by some that Apple “pay” for alleged IP violations by having their products blocked from international trade. The ITC examined the case in depth, and found in September 2018 that the “public interest” was not served by blocking Apple products being shipped to US consumers. The tool being considered by ITC Judge Thomas B. Pender was something called a “limited exclusion order,” which amounts to one agency (ITC) telling another agency (US Customs and Border Patrol) to not let a product in at American points of entry.

The Judge rightly endorsed Apple’s claim that “5G is crucial to U.S. national security and competitiveness in the national economy and thus Intel’s exit would harm the national interests of the United States.” While Qualcomm’s new chips allowing for 5G cellular access will undoubtedly move the market forward, “Intel will no longer put competitive pressure on Qualcomm for 5G baseband chipsets and innovation” if Qualcomm gets its way with an exclusion order. And, this would come at a time when  the US is readying for widespread 5G deployment, a technology that could close the digital divide without taxpayer money.

While exclusion orders in the past have served as a necessary, integral tool in the fight against knockoff products, this time is different: Intel-powered iPhones aren’t an imitation or violation of another company’s property, and blocking their entry into the US would vastly limit the choices that US consumers have. The Federal Trade Commission, which has already weighed in on the case, found that Intel being forced to exit the US market would have a “significant adverse impact on competition in baseband processor markets and on innovation.”

While the ITC’s ruling has calmed those fears for now, US consumers aren’t out of the woods just yet. The ITC announced in December that it was reviewing its own judge’s decision, and may in fact impose an exclusionary order after all. This would only create a disturbing precedent of companies using the ITC to block their competitors’ products from reaching American shores, with ripple effects throughout the economy.

Ultimately, Apple and Qualcomm must have their respective grievances fairly and impartially adjudicated by federal judges with relevant expertise. But the stakes must be monetary damages, a more appropriate remedy in the case of (allegedly) failed royalty payments and business model squabbles.

Exclusionary orders cannot and should not be used to stifle a product that is clearly not a rip-off of any kind. Consumers benefit from the vigorous competition that comes from chips made by different companies, and this benefit will only accelerate as 5G comes into full bloom. If Apple is only allowed to produce their phone with one company’s chip, competition will give way to a stagnant monopoly in which key improvements and innovations are not made. Open markets and laser-focused IP enforcement, not tariffs and monopoly, are key to a prosperous, high-tech future.