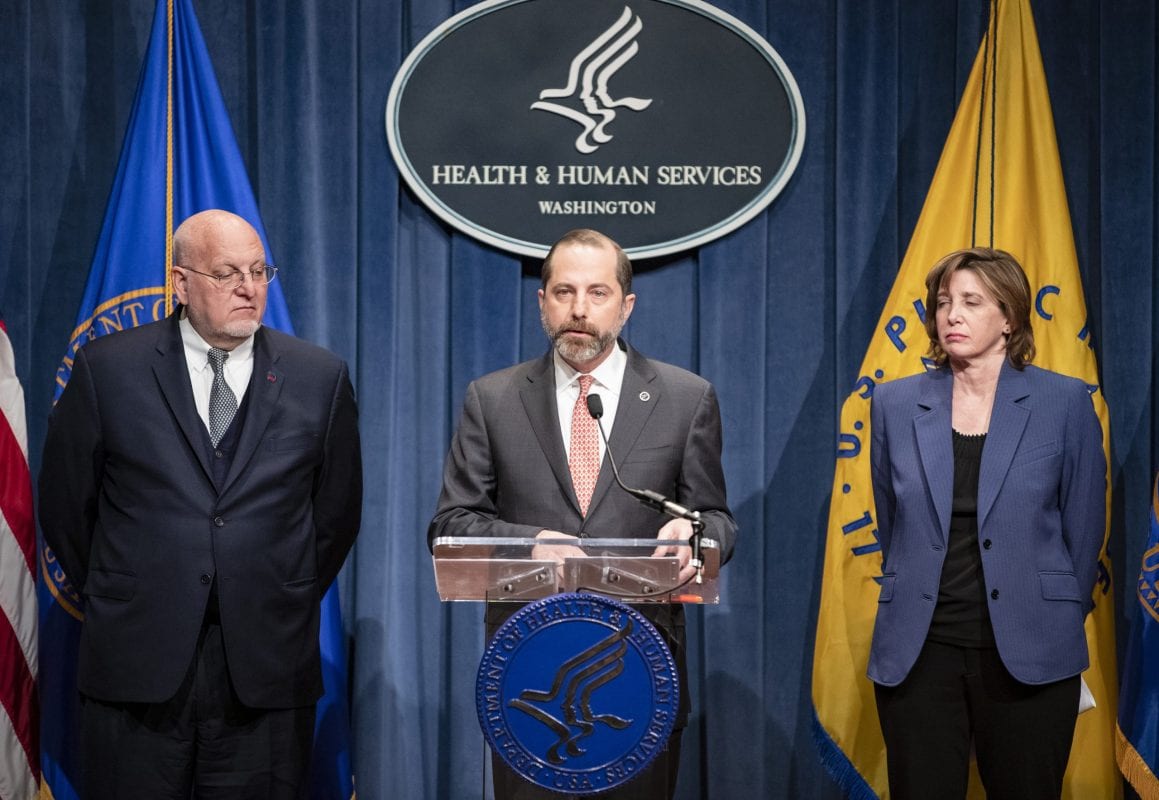 Yes To A Coronavirus Vaccine, No To More Government Slush Funds

This article was originally published in The American Conservative on March 12, 2020.

In a bitterly divided Washington, D.C., few pieces of legislation have gotten passed as quickly or enjoyed as strong support as the $8.3 billion “Coronavirus Preparedness and Response Supplemental Appropriations Act,” cobbled together in just 12 days and signed into law last Friday. But as taxpayers know too well, speedily enacted bipartisan proposals are usually far from perfect.

While lawmakers reasonably granted the Department of Health and Human Services (HHS) considerable flexibility in spending the lion’s share of the funds, the federal government seems eager to develop tests and treatments of their own. Despite the abysmal track record of the feds when it comes to producing and developing medical supplies, bureaucrats still feel the need to sweep private innovation under the rug. Patients will not get better unless Washington allows companies and innovators to play their part in stopping the coronavirus.

The legislation creates a $3 billion “Public Health and Social Services Emergency Fund,” which will be used to fund the “development of necessary countermeasures and vaccines.” Interestingly, the government is only authorizing a small fraction of the total—$300 million—to purchase privately developed vaccines and medicines; it seems more interested in direct development. Given its track record spearheading its own drug projects, this bizarre preference is unlikely to end well.

At the height of the Zika outbreak in 2016, the U.S. Army decided to kickstart research and development for a Zika vaccine and license it on an exclusive basis. The Army had some initial success and passed the baton to drug manufacturer Sanofi for further experimentation and development. Sanofi’s decision to partner with the Army was based on $43 million in promised research funding by HHS and an additional $130 million if the vaccine made it to later testing phases.

But HHS proved fickle and withdrew its commitment once the Zika virus showed signs of slowing down. Sanofi then announced that it did “not intend to continue development of, or seek a license from, the Walter Reed Army Institute of Research for the Zika vaccine candidate at this time.” Government officials claimed that, because the virus was on the wane, suddenly backtracking from the commitment was justifiable. But as global health bodies have pointed out, dozens of countries remain at risk for outbreaks.

HHS bureaucrats are notoriously fickle, especially when they come under fire from advocacy groups with unreasonable requests. In 2017, Eric Sagonowsky of FiercePharma reported that “the collaboration [between Sanofi and the government] had come under intense public and political scrutiny this year as critics demanded pricing guarantees if a commercial vaccine grew out of the taxpayer-funded research.” These pressure groups typically fail to mention the immense costs of bringing life-saving treatments to market due to an onerous Food and Drug Administration (FDA) approvals process. It can take manufacturers a decade and more than $2 billion to bring a medication to market, and excessive FDA testing requirements hinder patient access to care.

Currently, hundreds of COVID-19 patients are being treated with the antiviral drug called Remdesivir, which has had promising initial results but is not yet FDA approved. While the agency is allowing seriously ill patients to take the medication through their “compassionate use” program, this is only permitted on a limited, last-resort basis, and the drug remains unavailable to most of the population. Producers of novel treatments may need to wait months to bring life-saving therapies to market and face the real risk of getting FDA rejection letters if, say, new evidence were to come to light on the drug’s efficacy after the application was submitted.

Lawmakers looking to keep COVID-19 in check must do more than create $3 billion slush funds. The government must clear the way for private innovators to develop life-saving treatments quickly and at minimal cost. Until that happens, expect a continued panorama of pandemic headlines.