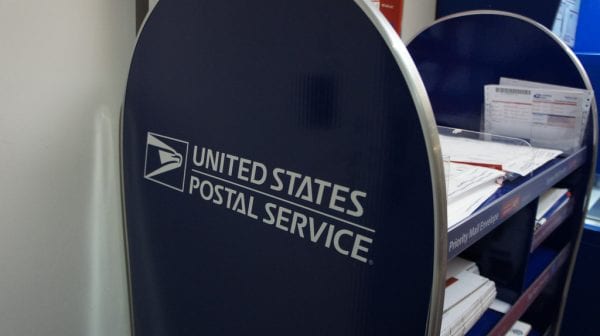 In a case of unsurprising déjà vu, the United States Postal Service (USPS) posted another quarterly loss. According to the 2015 third quarter financial report, USPS was $586 million in the red for the 3-month period ending on June 30.  This loss adds to the $2.2 billion deficit in the first half of 2015, likely assuring that USPS will end the year with its ninth consecutive annual billion-dollar loss.  Even though shipping and package revenue continued to edge upwards, operating expenses exceeded the growth in operating revenue.

These dismal results come at a time when the USPS has been under scrutiny by members of Congress. Notably, several senators have questioned Postmaster General Megan Brennan on the agency’s failure to meet various performance standards in delivering mail to rural areas of the country.

These service metrics, which have steadily declined each of the last 3 years, are only further hampering the USPS’s ability to fulfill its mission of delivering letter mail efficiently to all parts of the country at a reasonable price. Core responsibilities like delivering letters within a three to five day window for over a third of all items has not been met.  And, local overnight delivery has been eliminated entirely.

Similarly, other members of Congress have identified the international agreements through the Universal Postal Union (UPU) as another area for the USPS to improve. The agreements have cost the agency hundreds of millions of dollars each year, and have effectively subsidized foreign shippers that send mail and other items within the United States. Through this practice the USPS constrains its own operations and puts American businesses at a disadvantage.

Beyond these costs, the agency is also adding to its burden by further exploring new business ventures such as grocery delivery, a new program called Metro Post, and potentially banking.  These services have been added without an accurate analysis of how these ventures  will impact the USPS’s bottom line.

An additional financial burden on the USPS is the request to purchase hundreds of millions of dollars worth of new trucks.  The new trucks, devised mainly for package deliveries, are just the latest move by the USPS in distracting the agency from its primary responsibilities while ignoring the clear realities of its financial despair.

To keep taxpayers from potentially shouldering the burden of bailing out the USPS, elected officials and those overseeing the agency must continue to narrow its focus fulfilling basic service of delivering the mail and repairing its finances in the process.