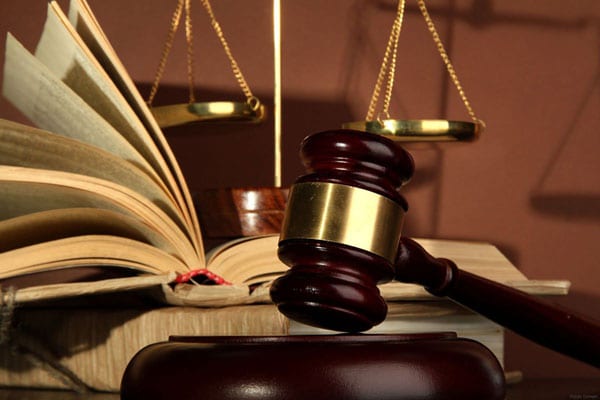 WASHINGTON, D.C. – Today, the Taxpayers Protection Alliance (TPA) urged lawmakers in the House of Representatives to oppose HR 1215, the “Protecting Access to Care Act of 2017,” which forces a one-size-fits-all system of tort liability on states. A number of conservative organizations have already expressed their opposition to the legislation in a letter to House Speaker Paul Ryan (R-Wisc.).

“While it’s tempting to respond to runaway litigation by imposing federal limits on allowable awards, federalizing tort law carries unintended consequences.  By further undermining our system of federalism, this legislation sets a disturbing precedent for the federal government to intervene in other local matters.   Congress should encourage, not discourage, states to take the initiative in reforms.  For example, allowing states to set their own healthcare law and regulations encourages experimentation and innovation, necessary ingredients for improving American health-care on the whole. Tort law is no exception, as overly-generous or restrictive litigation process can affect physicians’ use of ‘defensive medicine.’ The litigation process has evolved at a local level for centuries, in a trial-and-error process that has led us to develop better rules-of-the-game.”

Williams continued, “As can be seen in the country’s recent experiences with the Affordable Care Act, federal mandates often backfire and result in higher prices and diminished quality. Conservatives fought tooth-and-nail against these mandates for years, arguing convincingly that top-down management is a recipe for failure and stagnation. It would be disingenuous, then, to do a complete about-face and argue for federalization of the tort system.”

Williams concluded by saying, “The constitutional framework sets important limits on the federal government’s ability to hoist rigid laws on locally-operated systems. States have already taken the lead on tort reform over the past four decades, with a majority enacting at least some limit on allowable damages. Late adopters wait on the sidelines, rightly making an effort to determine what went right and what went wrong in these efforts. But forcing them to join along before a careful consideration of the facts would be a mistake.”