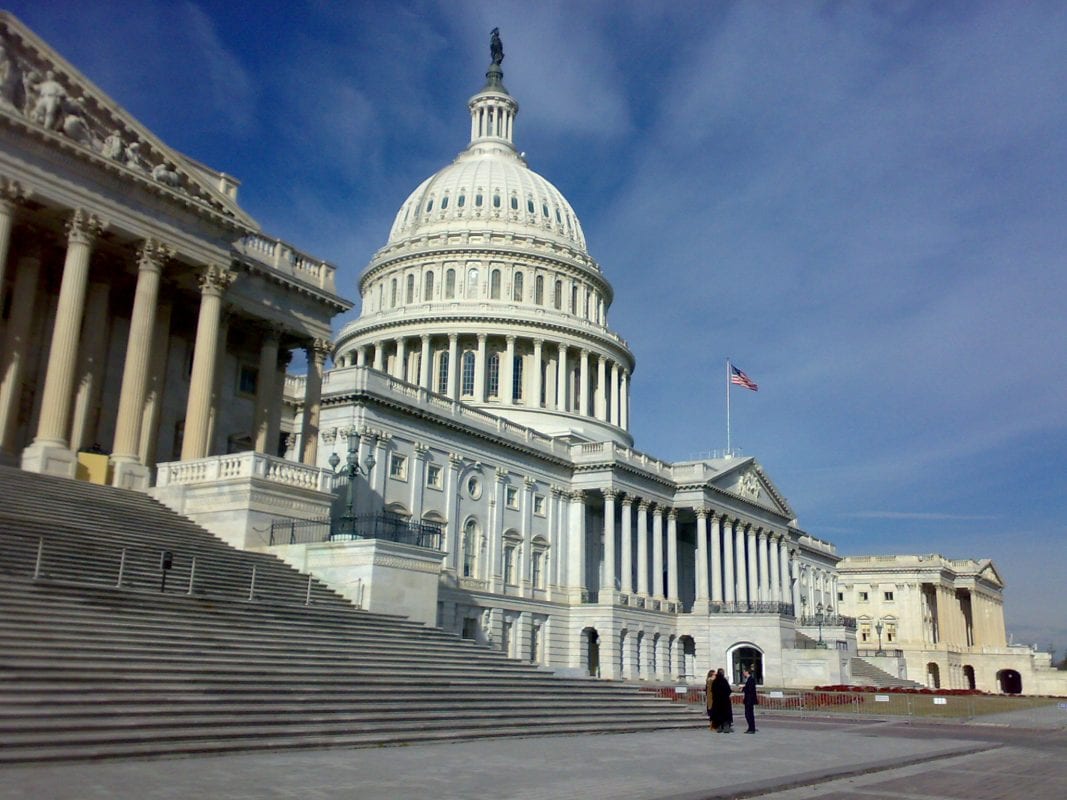 TPA Urges Members of Congress to Push Back Against Redskins Subsidies

According to an article in The Washington Post on December 7, 2018, “Washington Redskins owner Daniel Snyder is getting help from District officials, congressional Republicans and the Trump administration as he tries to clear a major roadblock to building a new, 60,000-seat stadium on the site of RFK Stadium.”  The plan is to insert this issue into the spending bill that will be up for a vote on or before December 21, 2018.  The Taxpayers Protection Alliance (TPA) urges every member of Congress to vote against any bill that contains this provision, which would steer the District toward using the coveted land for the new stadium (over myriad competing uses), with potentially below-market leasing rates for the Redskins.

National Football League (NFL) stadiums across the country have received billions of dollars in state and local taxpayer subsidies with little to no economic benefit.  The soon-to-be-built stadium in Las Vegas is expected to cost state and local taxpayers more than $750 million.  In addition to state and local subsidies, stadiums receive federal subsidies.  According to the Tax Foundation, “Since the start of the new millennium, the federal government has provided $3.2 billion in tax exemptions for publicly-funded sports stadiums, implicitly subsidizing what has become a boom in stadium construction throughout the country.”

TPA warned against passing the short-term spending bill on December 7.  If the spending bill is passed on December 21, it will be just four days before Christmas, a time when many people will be doing last-minute holiday shopping. Members of the public simply won’t have the time to raise objections to the bill.   Additionally, there will a significant number of members of Congress who will be voting that won’t be in Congress in January, making these lawmakers wholly unaccountable for their actions.

To add insult to injury, talk of a taxpayer subsidy comes right after the Washington Redskins signed a player charged by police with domestic abuse after his ex-girlfriend alleged that he, “punched her, kicked her, spit on her and dragged her down flights of stairs by her hair.”

By removing pro-Redskins spending bill language and allowing an open debate about the best use of the land, lawmakers can create a fair, level playing field.