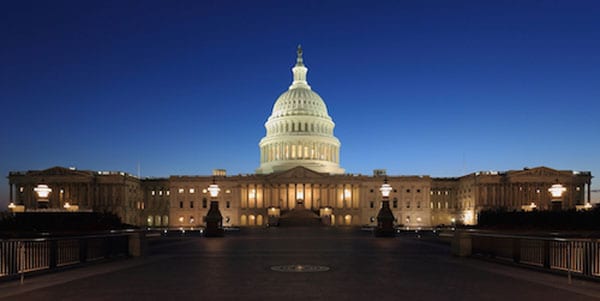 Spring is moving forward and Congress is working to try and move forward on initiatives related to healthcare and tax reform, but the business of regular order still eludes lawmakers in Washington. The budget process has become all but broken in the Capitol and appropriators (particularly on Defense spending) continue to try and jam earmarks into legislation regardless of the ban put in place six years ago. Keeping all of this in mind, and with budget and appropriations season coming in just weeks the Taxpayers Protection Alliance (TPA) signed this coalition letter urging the House and Senate Budget Committees to work towards fiscaly responsible solutions on spending bills throughout the coming fiscal year.

On behalf our organizations and the millions of Americans that we represent, we write to encourage you to promote fiscal responsibility through sound budgeting practices. In your ongoing work on the budget resolution for fiscal year 2018, we encourage you to consider the following:

Restoring economic freedom and prosperity in America requires fiscal responsibility. We look forward to working with you and the budget staff in the Trump Administration toward this important goal.