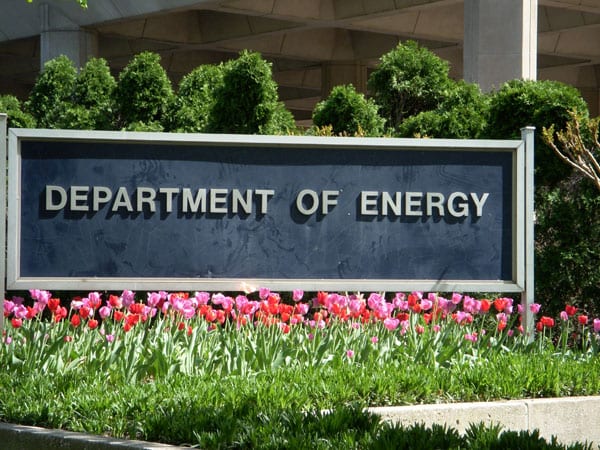 The year is nearly halfway through, yet Congress still has plenty of work to get done in order to make 2017 a productive one. This week there is expected to be a vote on a spending bill that will miss the mark on any meaningful reductions in spending, but there also may be a vote on repeal and replace of Obamacare. The mixed bag from Congress and the White House so far is a bit disappointing but there are opportunities to cut wasteful programs and save taxpayers money. One such example is the SunShot Initiative.  Right now taxpayers, through the Department of Energy (DOE), are paying for the program that spends $270 million per year to “induce companies to lower production and installation costs associated with photovoltaic solar panel systems and reducing the price of solar power.” This is a terrible program and that’s why TPA organized this coalition letter urging House Appropriators to eliminate funding for SunShot.

The undersigned groups, representing millions of taxpayers nationwide, applaud your work on ensuring that proper discretion is exercised to protect taxpayers’ interests in preparation for the FY 2018 budget.  In the interests of taxpayers we urge to eliminate funding for the SunShot Initiative.

Currently, taxpayers take an outsized role in the deployment of solar technologies. Through the SunShot Initiative, the Department of Energy (DOE) spends $270 million per year to “induce companies to lower production and installation costs associated with photovoltaic solar panel systems and reducing the price of solar power.” In practice, the initiative fuels lobbying and cronyism on a massive scale.

A recent congressional investigation into the DOE revealed, for instance, that organizations routinely promote rooftop solar with public monies. The Interstate Renewable Energy Council (IREC), which received millions of dollars in taxpayer subsidies over the past nine years, advocates for onerous net-metering subsidies at the state level and provides technical assistance on panel installations.

Across the country, rooftop solar prices have failed to decline at the same rate as utility solar or even conventional energy sources. The Trump Administration should put an end to the mess of subsidies and favors to connected solar rooftop companies. American ratepayers are tired of paying for net-metering through higher electricity bills. Utilities are seeing lower revenue as the result of failed net-metering initiatives, and have less money left over to invest in utility solar, wind, and natural gas generation. With these maladies in mind, the Trump Administration should not look to repeat the failures of previous administrations.

Cheap, abundant energy can thrive if the government removes regulatory burdens and favoritism at the federal, state, and local levels. Further government intrusion into a sector will only mean higher energy prices for consumers and less clean options overall. Meanwhile, taxpayers will remain on the line for the failures of solar companies like SunEdison and Solyndra.

We encourage you to avoid picking winners from losers in energy markets, and alleviate taxpayers from handouts to solar businessmen with political clout. The SunShot Initiative is ground zero of the solar subsidy machine, and needs to go.