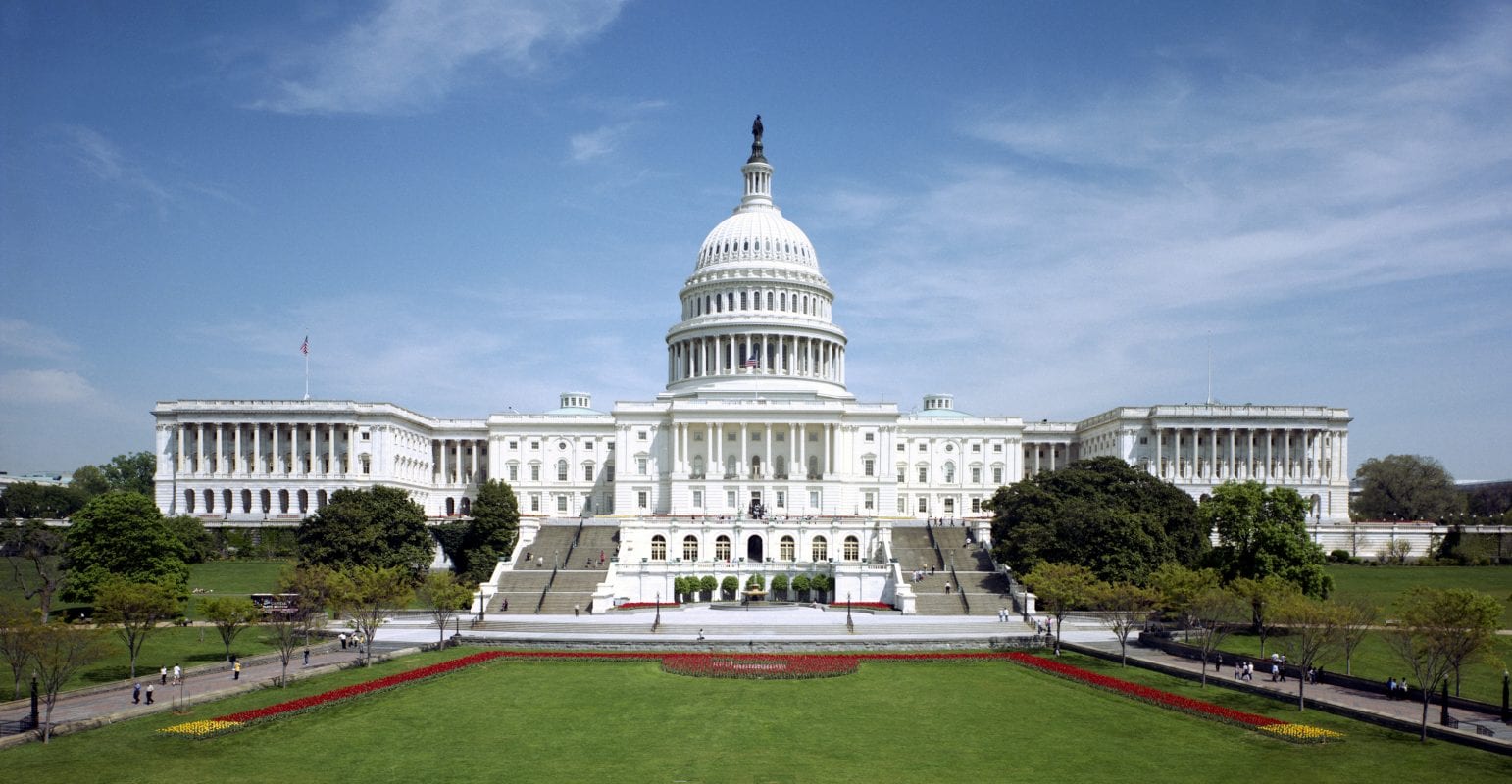 Today, the Taxpayers Protection Alliance (TPA) released a series of issue briefs for the 116th Congress titled Roadmap to Fiscal Sanity. The publication offers a comprehensive blueprint of common sense reforms that would reign in the debt and unleash market forces throughout the economy.

TPA President David Williams urged the new Congress to act on these recommendations, stating that, “The 116thCongress has a real opportunity to enact long-overdue, significant reforms that would reduce wasteful spending and get the burgeoning federal debt under control. TPA’s Roadmap to Fiscal Sanity presents a practical plan for lawmakers on both sides of the aisle to work together and restore our nation’s fiscal footing.”

Williams continued: “Taxpayers are sick of every Congress (Republican and Democrat) kicking the can down the road and failing to take desperately needed actions. TPA has been working on these issues for years and Congress has repeatedly failed to deliver. The new Congress has a real opportunity to stand up for taxpayers and working families and TPA’s report provides a pathway for doing so.”

Williams concluded by urging lawmakers to take the report and the concerns of taxpayers seriously: “It’s clear from the election results that taxpayers are fed up with career politicians in Washington taking them for granted and ignoring their concerns. We need Congress to take bold action to put in place meaningful solutions to reduce our massive debt and get the country back on a healthy economic track. This report shows how this can and should be done.”