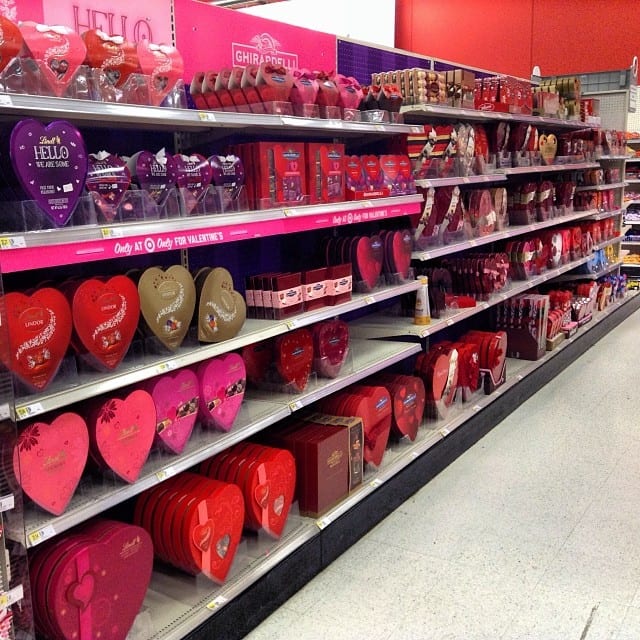 Roses Are Red, Violets Are Blue, The Sugar Program Is Bad for You

This article was originally published on Townhall.com on February 14, 2020.

This Valentine’s Day, millions of Americans will buy fewer chocolates and sweets than they would like. The culprit behind buying fewer sugar-loaded sweets may seem to be that they believe their significant other could stand to lose a few. But, the real reason behind small Russell Stover boxes is out-of-control sugar prices, driven by the nonsensical, outdated U.S. sugar program. Thanks to Stalin-esque quotas and price controls, confectioners are leaving America, cutting back jobs, and jacking up prices on sweets. Congress should show sweet-toothed Americans some love this Valentine’s Day and unshackle sugar markets by eliminating the U.S. sugar program.

Thanks to an obscure commodities program dating back to the New Deal, millions of Americans buying sweets for their sweethearts have little respite from high prices. Large, politically connected sugar growers have never much cared for the prospect of inexpensive, foreign competition, and have lobbied hard to keep cheap sugar out of the country. And they’ve succeeded beyond their wildest dreams, as confectioners pay 11 cents per pound of sugar more than the global average.

These pennies add up to a substantial sum as Americans purchase nearly 60 million pounds of chocolate each Valentine’s Day. All told, the U.S. sugar program costs American families an astounding $4 billion per year, more than enough money to buy a bouquet of flowers for every spoken-for Mrs. (or Mr.) in the country. But, these byzantine price controls force Americans to cut back on their purchases, to the detriment of thousands of small businesses across the country.

Baltimore-based Wockenfuss Candies owner and president Paul Wockenfuss is reasonably concerned that strict import restrictions create an “unlevel playing field” that is “just hurting the smaller businesses.” These confectioners are forced to respond by cutting back jobs at a time of record employment growth in virtually all industries across the country. According to a 2013 Iowa State University study, the U.S. sugar program costs up to 20,000 jobs per year even considering employment in the “protected” domestic sugar industry. Far from helping out small, struggling sugar farmers, the system of loans and quotas accrues primarily to a handful of politically connected sugar producers. An investigation by The Wall Street Journal found, “The loans went to 17 sugar processors, including the makers of Domino Sugar, Big Chief and other brands that line supermarket shelves. Just three companies…borrowed 55% of the funds, although they produce about 20% of the country’s sugar.”

Yet these companies plead poverty and warn of the dire consequences of the U.S. opening up its markets to cheap foreign competition. Under the auspices of the American Sugar Alliance, they’ve even adopted the reasonable-sounding position that the U.S. sugar program can go – so long as other countries ditch their sugar subsidization schemes first. This concept, known as “zero-for-zero,” is in fact an unattainable ideal that all-but-ensures that sugar protectionism will remain a staple of U.S. policy. Claims abound that the U.S. “unilaterally disarming” on sugar policy is only a sweet deal for foreign companies and the governments subsidizing them.

The European Union proved these “zero-for-zero” proponents wrong in 2006 when it implemented a wide-ranging quota relaxation and target price reduction scheme. Sugar prices have fallen in most of the years since reform, save for a turn-of-the-decade hike experienced by most countries. The going rate per ton is now about half the price than it was prior to reforms. In contrast, the United States has yet to recover from the price hikes of the Great Recession. As European consumers continue to benefit from the price cuts, trends in sugar industry employment have held fairly stable post-reform compared to pre-reform. The EU has left sugar protectionism behind, and the U.S. should follow suit.

Congress should show consumers some love this Valentine’s Day and ditch the sour sugar program.