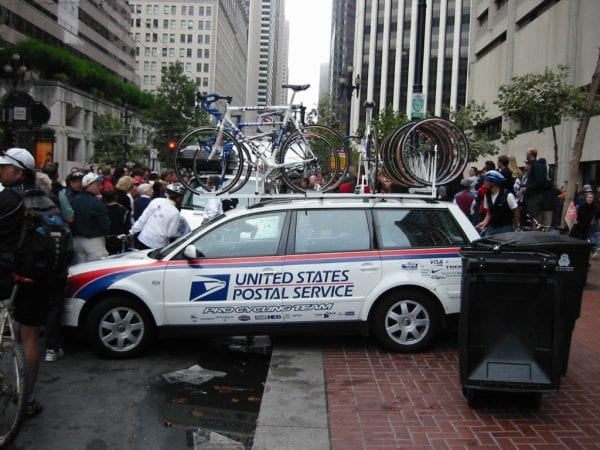 Return to Sender: House Postal Reform Bill Gives Handouts to the USPS on the Backs of Consumers

Below is a statement from David Williams, President of the Taxpayers Protection Alliance about the proposed legislation:

“The Postal Service Reform Act of 2016, as introduced, amounts to nothing more than window dressing for reform and a handout for the United States Postal Service (USPS) at the expense of postal customers and taxpayers. In light of USPS’s increasing financial troubles, the Committee’s bill unfortunately does not include the structural reforms necessary to put the organization on a path towards financial sustainability. Without such structural reform, this legislation serves as nothing more than a handout to the troubled agency.

Following the USPS’s regulator’s denial of an extension of the exigent surcharge (temporary 2 cent increase for first class mail), the U.S. Court of Appeals ruling that the temporary exigent surcharge cannot be extended, the proposed legislation counters decisions by both entities with jurisdiction and extends the surcharge in perpetuity. This is an increase on monopoly products like stamps, which is already one of the U.S. Postal Service’s most profitable products, covering costs at greater than 200 percent. Raising rates on the profitable part of the USPS to make up for shortfalls in other areas, is a blatant attempt at cross subsidization.  The bill would set the agency on the wrong path by raising rates unnecessarily on consumers while offering little to improve the standards of service that are in rapid decline.

In other aspects of the bill, the bill recommends adding a ‘Chief Innovation Officer’ who will likely push for more ill-advised, new services without any intention of generating sustainable profits to pay down debt. The USPS needs to take a long look at its competitive products and either start to adequately raise rates on money-losing services or make the tough decisions about whether it is prudent to continue those services at all.

This bill does nothing to strengthen the U.S. Postal Service’s business model. Conversely, it financially rewards the poor financial decisions the agency has enacted. With so many management troubles, partially due to the incomplete Board of Governors, the Postal Service’s deficiencies are sure to continue leaving its future further in doubt.

This bill rewards the ill-conceived path that has driven their financial troubles all at the expense of postal customers and taxpayers.

Overall, this bill falls way short of reform and the Oversight Committee needs to go back to the drawing board.”