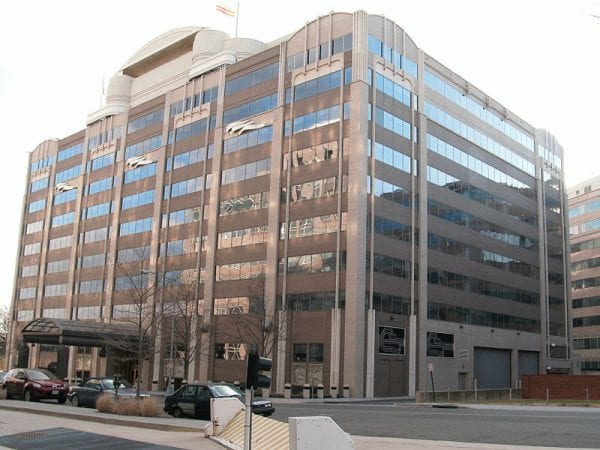 It should come as no surprise that the Federal Communications Commission (FCC) is having a hard time selling their AllVid (set-top box) proposal. The Taxpayers Protection Alliance (TPA) continues to oppose the proposal, which would require traditional pay-for-TV providers to make video programming available to third-party devices. The cost and negative impact the proposal would have on consumer choice have been well documented.  Now, voices of concern continue to grow about the problems with the weakening of intellectual property in the new regulation.

Last week, FCC Chairman Tom Wheeler and other FCC Commissioners appeared on Capitol Hill as the House Energy and Commerce Communications and Technology Subcommittee held a hearing on oversight of the agency. The set-top box rule was one of many topics that came up during the nearly five-hour hearing (which can be seen here). Members of Congress from both sides of the aisle expressed their reservations about the new FCC regulation. One critical piece of information revealed at last week’s oversight hearing was that there are concerns coming from another government agency, the Copyright Office.

During testimony, FCC Commissioner Jessica Rosenworcel, who voted for the proposal, revealed that the United States Copyright Office conveyed their own reservations about the proposal as it related to creative content.  John Eggerton of Multichannel.com reported last week about Rep. Marsha Blackburn’s (R-Tenn.) meeting with the Copyright Office:

It was Blackburn who said she had been meeting with the Copyright Office, and it had concerns on the FCC proposal’s impact on the value of content. Rosenworcel seconded that, saying she, too, had met with the office and heard the same concern.

The concerns of the Copyright Office are well founded, as many stakeholders and creators have been calling attention to the implications the proposal would have on how content would be made available and delivered to consumers. Those concerns go to the heart of content value and integrity and present a real threat to innovation and intellectual property.

Commissioner Rosenworcel has been openly critical about the proposal even after having voted to approve it. Responding to the influx of public comments, last month she said “It has become clear the original proposal has real flaws and, as I have suggested before, is too complicated. We need to find another way forward.” While it is comforting to know that the concerns of the public are being reflected in those comments, it is unfortunate that those concerns were not taken into account before Commissioner Rosenworcel decided to vote for the proposal in the first place.

During questioning from Rep. Anna Eshoo (D-Calif.), Chairman Wheeler was asked if the agency had the authority to regulate edge provider privacy.[1] The response from Wheeler was that the agency had no plans to do so, but that doesn’t mean the Commissioner doesn’t think he could if he wanted to do that.  It is precisely that kind of thinking that remains a major problem with the expanding regulatory nature of the FCC, and all federal agencies.

While the hearing showed that the problems with the proposal persist, Republicans and Democrats in Congress and in the FCC are recognizing those growing concerns. The more attention the proposal gets, the more people are figuring out that AllVid won’t work and will harm the video marketplace and consumers.  One positive step is that Congress has recently taken action by including language in the House-passed Financial Services and General Government Appropriations Bill for Fiscal Year 2017 that would compel the FCC to conduct impact studies before moving forward with the proposal.

The set-top box proposal is bad for consumers and bad for providers.  Now, with the Copyright Office weighing in, it has been confirmed that it’s bad for creators. There are no benefits to moving forward with a new rule that would require a new mandate that harms IP, raises costs, and reduces choice. While Chairman Wheeler has said there may be room to change the plan, the best change would be scrapping it altogether. There is bipartisan concern in Congress, there is bipartisan concern at the FCC, and now there are outside agency concerns. TPA will continue to fight against the set-top box proposal and highlight all concerns as they are put on the table.

[1] This has been subject of debate since currently the Federal Trade Commission (FTC) is doing that, but many are curious if the FCC will take over since they did for broadband under Net Neutrality.