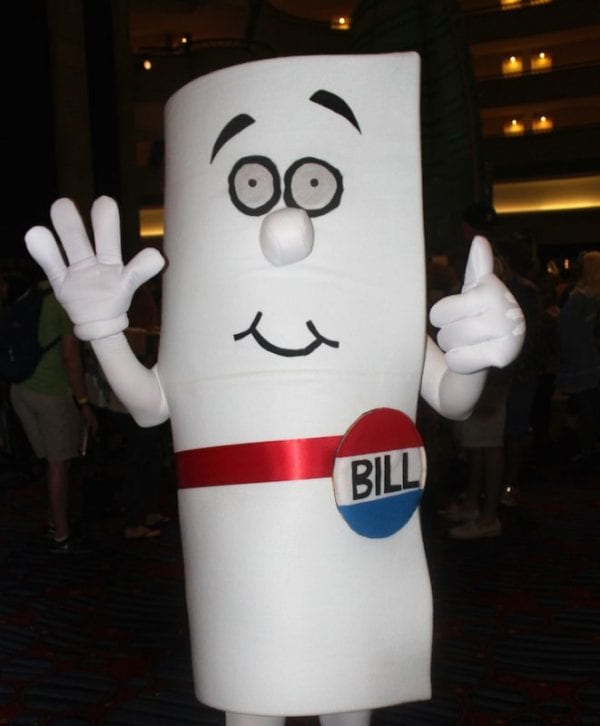 'I'm Just A Bill' is Comically Unrecognizable in Today's Washington

This article appeared in Inside Sources on August 2, 2015

If “Schoolhouse Rock” were to recreate its famous “I’m Just a Bill” cartoon short of yesteryear to reflect accurately how a bill becomes a law in today’s Washington, the cartoon would be longer and darker. It would need significantly more characters; some of them shady, and probably earn an “R” rating.

While our adorable little bill sits on the steps of the U.S. Capitol, a bevy of distasteful, possibly even illegal activity, is taking place in its name behind closed doors. The lobbying tactics behind the effort to pass the Restoration of America’s Wire Act (RAWA) shows just how cynical and corrupt passing a law can be.

RAWA would ban online gaming in the United States and would prohibit states’ use of some lottery games to raise revenue. And, instead of an intellectual philosophical debate, RAWA proponents are using sneaky and possibly illegal tactics.

Michelle Minton of the Competitive Enterprise Institute writes, “(a)ccording to a Capitol Hill source, Steptoe & Johnson partner Douglas Kantor has been making the rounds on Capitol Hill screening a video that supposedly shows a person in Virginia using a virtual private network (VPN) to unlawfully access the Georgia online lottery.”

The point of this exercise, if Minton’s source is accurate, is to demonstrate that underage patrons can access online gaming sites, and therefore the federal government needs to ban online gaming.

There are two problems with this lobbying tactic, to say nothing of its goal. First, if it’s true, someone broke the law. Committing a crime to show the commission of a crime is possible is a very low and dangerous lobbying tactic indeed.

Second, while the video allegedly suggests that anyone can access any state’s gaming or lottery sites, Minton further points out that the three states that have legalized online gaming – Delaware, New Jersey and Nevada – employ technologies that unequivocally “stop this kind of fraud.”

It gets messier for our innocent looking little bill.

Las Vegas Sands Chairman Sheldon Adelson, the man behind the effort to pass RAWA, also happens to be an important money man in Republican politics. With America being in the midst of a Republican presidential free-for-all, courting Adelson — and his money — is so important during this process that the media have dubbed the exercise “the Sheldon Adelson Primary.”

With all the attention on Adelson, one might think that the mogul himself were an early state caucus or primary, such as Iowa or New Hampshire.

In particular, two U.S. senators seeking the GOP nomination for president, Florida’s Marco Rubio and South Carolina’s Lindsey Graham, are competing furiously to win the Sheldon Adelson Primary. Rubio and Graham have signed on as co-sponsors of the Senate version of RAWA, which was written by Adelson’s lobbyist.

The Washington Post reports that Rubio “co-sponsored a bill yesterday afternoon to ban online gaming. It is not only Adelson’s top legislative priority, it could significantly boost his company’s bottom line. Sen. Lindsey Graham (R-S.C.), another presidential hopeful who has assiduously courted Adelson over their shared hawkishness on foreign policy, is the lead Republican author on the legislation for a second year in a row.”

“When I got started I wasn’t even a bill, I was just an idea,” cartoon Bill explains. “Some folks back home decided they wanted a law passed so they called their local congressman and he said, ‘you’re right, there ought to be a law.’ And he sat down and wrote me out and introduced me to Congress.”

A charming way to explain a complex process to children. And, a comically out-of-date one when seen in the light of the lobbying effort to pass RAWA.

Even though “Schoolhouse Rock’s” “I’m Just a Bill” video may be outdated, children of all ages can still learn a lesson from the sneaky tactics and influence peddling being used to try to pass RAWA.