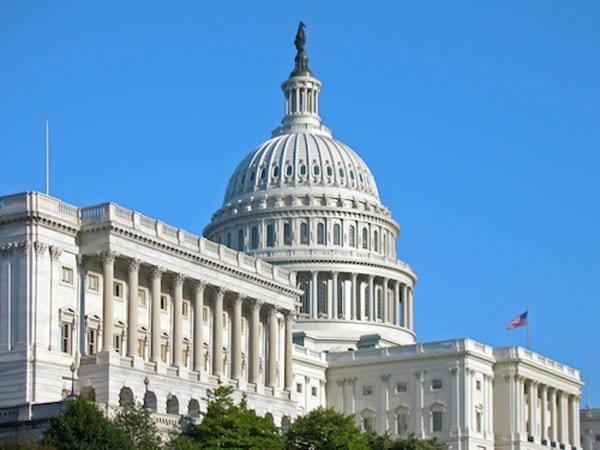 This article appeared in The Hill on March 8, 2017

Some big multinational corporations, like GE and Boeing, are waging a dishonest campaign to pass the ill-conceived Border Adjustment Tax (BAT). One of their biggest falsehoods is that there is a “Made in America Tax” that discriminates against products built in domestic factories. Nothing could be further from the truth.

The reality is that imports face consumption taxes in the U.S. at the state and local level, and exports are taxed similarly in the overseas markets where they are sold. While there are many inequities in the existing tax code that impede businesses and job creation, the BAT won’t make the American economy more competitive, and it is likely to destroy manufacturing jobs, not create them.

The Motor Equipment Manufacturers Association, an organization representing one thousand automotive suppliers, is warning that the BAT could raise vehicle prices by as much as $2,500 and kill American manufacturing jobs. According to the Center for Automotive Research, thousands of American auto jobs produce parts that are used in Mexican plants.

The global automotive supply chain is complex and integrated into almost every vehicle manufactured, including those made in the U.S. Driving up the cost of parts and imported vehicles will hurt the American auto industry, contrary to the claims of the BAT’s proponents.

This is just one glaring example of why the BAT is bad for business and jobs. This proposal could raise prices for the average family by $1,700 per year, as the cost of everyday necessities, such as gas, groceries, clothing, shoes and medicine, all rise.

The BAT would also punish small businesses who rely on imports, putting millions of American jobs at risk. Small businesses in the retail sector would be especially vulnerable, and these Main Street employers are the backbone of the American economy, responsible for millions of jobs in every community across the nation.

The most offensive part of the debate over the BAT is the fact that the large corporations pushing it already use a multitude of federal loopholes and deductions to avoid paying their fair share of taxes. Creating a complicated, discriminatory tax hike that would allow them to further escape their obligations, while punishing middle-income households, is bad politics and bad policy.

Tax reform remains a top priority for voters.  In order to achieve the best plan for comprehensive reform, lawmakers should focus on cutting spending and reducing the size of government in order to lower corporate and individual tax rates for everyone.

Pro-growth tax reform is essential to job creation and wage growth for working families who have been left behind as the economy has sputtered at an anemic 2-percent growth rate during the Obama presidency.

The newly-elected president and emboldened Republican majority are running the grave risk of undercutting their entire economic agenda if they don’t get tax reform done right. The BAT would be harmful to many small businesses and consumers who are all counting on Washington to deliver for the entire country, not just crony capitalists looking for another free ride from politicians.