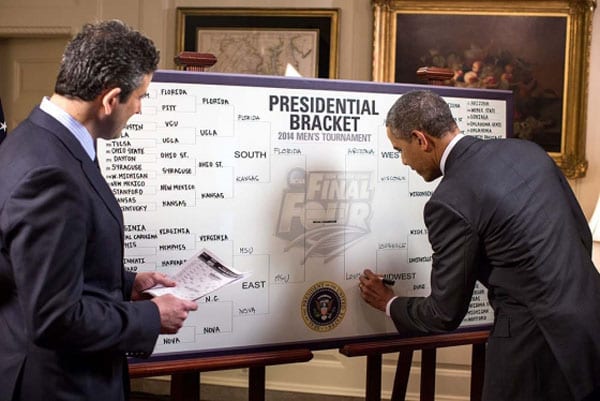 As March Madness comes to a close, with the Final Four this weekend and National Championship Monday night, it’s important to remember how outdated bans are failing the intended purpose to prevent betting and instead are leading to the perpetuation of a massive underground illegal economy. Here are some of the numbers, according to the American Gaming Association:

The Taxpayers Protection Alliance (TPA) continues to call for a repeal of the Professional and Amateur Sports Protection Act of 1992 (PAPSA), and these numbers provide further evidence. PASPA is a twenty-five year old law that made sports betting illegal in all but Delaware, Montana, Nevada, and Oregon; yet despite decades of unintended consequences associated with prohibition, attempts by states to fight the outdated statue have resulted in failure. It’s time to let states choose their own path on sports betting.

Building the case for repeal, a new report was released this month by the Competitive Enterprise Institute, titled Time to End the Madness around March Madness detailing “why the federal ban doesn’t deter people from betting billions on sporting events nor safeguard the integrity of games. Instead, the ban deprives states of billions in potential tax revenue and forces consumers into the black market where they have no protection from crime.”

The report was authored by Michelle Minton, Steven Titch and can be seen here.

Washington needs to bet on states, and let them make decisions on this issue. Only then can this underground economy that is costing taxpayers, in more ways than one, be shut down for good.