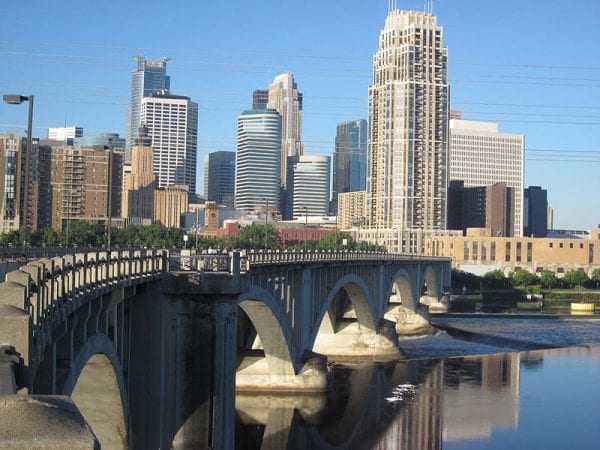 As ‘Tax Reform Duo’ Hits the Road, the IRS Scandal Should be on the Agenda

Last week, the tax writing Chairs of the Senate and House, Senator Max Baucus (D-Mont.) and Rep. Dave Camp (R-Mich.) will begin their tour across the country making stops at different cities in several states to talk to voters about tax reform. Reaching out to working families, small business owners, and average consumers who are all taxpayers is a great idea and TPA applauds this bi-partisan effort to get tax reform jump started. However, under the guise of ‘tax reform’ Congress must take it upon themselves to pursue reform not just for the tax code that we are required to live by, but the agency that is charged with enforcing the code… the Internal Revenue Service (IRS).

In May, it was revealed that an Inspector General report had found that the IRS was using inappropriate data to target groups seeking tax-exempt status, potentially basing this targeting solely on the basis of political ideology. The scandal further revealed that not only had this been going on for an extended period of time amounting to multiple years, there were officials in high ranking positions within the agency that knew this was going on while publicly claiming otherwise. Taxpayers Protection Alliance has written about this scandal and we also called for the release of all emails between the IRS’s Cincinnati offices (where the scandal was claimed to have originated) and the IRS brass here in Washington D.C.; as of today we have yet to see that correspondence.  It was also revealed that IRS employees were scheduled for $70 million in bonuses.

We are now two months removed from the emergence of this scandal and here is where we stand today:

The real story here is that the IRS scandal is still in the early stages and any declaration to the effect that this issue has been ‘solved’ is premature at best.

The opportunity now for Chairman Baucus and Chairman Camp is include in their agenda for this ‘tax reform road tour’ some time at each stop to be devoted to discussing how the IRS can reformed in the wake of this scandal. There is a real chance to hear from small business owners and working families how dealing with the IRS has affected their daily lives.

This could also be a time at which tax-exempt seeking groups who may have yet to come forward could speak directly to two influential members of Congress about any experience they may have had with the IRS over the last few years. Reforming the code is important and the focus should certainly be about how to make the tax code work better for every American, but what is also paramount to fixing the tax code is to ensure that the those responsible for collecting taxes are doing so in a responsible and for that matter, legal fashion.

The tour took the duo to Minnesota last week and though other stops have yet to be announced, there is no doubt that wherever they travel to the IRS is certainly something that will be on the minds of individuals they will be meeting with.  Taxpayers hope that this listening tour will turn into action when Sen. Baucus and Rep. Camp return to Washington.