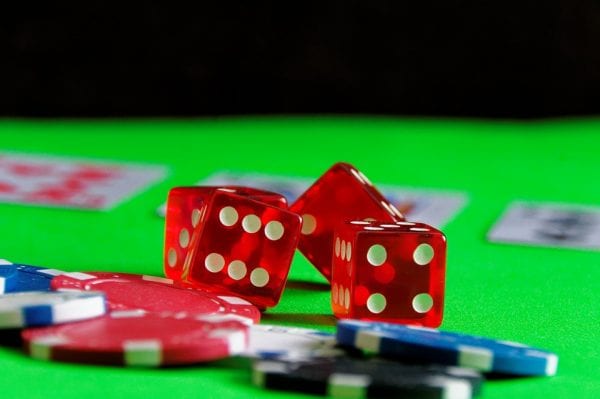 Coalition Doubles Down on RAWA Opposition

The Taxpayers Protection Alliance (TPA) is headed into 2017 with a campaign called No More Excuses. As previously discussed, the No More Excuses campaign is about making sure that the new Congress and new White House administration know that the time for action is now. Issues that have been getting lip service for many years must now be tackled head on and the fact is there are simply No More Excuses for inaction. However, there are many issues that Washington should stay away from, and a ban on Internet gambling is one of those issues. TPA recently joined with a number of groups on a coalition letter sent by Institute for Liberty making the case once again for why legislation known as the Restoration of America’s Wire Act (RAWA), which is a federal ban of online gaming, would be a disaster. The Lame Duck session was a looming threat where a ban may have been slipped into last minute legislation, thankfully that did not happen. TPA and others will still be working to make sure it doesn’t happen in 2017 either.

We, the following free-market, limited-government, and freedom-oriented organizations are asking you to oppose language supporting any kind of ban or federal limitation on internet gaming that might be included in a “lame-duck” spending bill.

Our nation just completed a tumultuous election in which changing the way Washington does business was a central issue. This week, Speaker Ryan rejected calls to ease restrictions on earmarks in spending bills, citing the nation’s overwhelming desire to “drain the swamp” of DC. Business as usual will not be tolerated by the American people, yet we believe that an effort is underway to reward Republicans donors by passing the Restore America’s Wire Act (RAWA) and creating a de facto ban on Internet gambling.

Such language benefits only a narrow range of special interests and, more importantly, tramples on the Tenth Amendment protection of states’ right to set their own gambling and lottery laws. If passed, such language would affect the ability of millions of Americans to buy online lottery tickets, play daily fantasy sports and, most troubling, opens the door for federal interference in other state legislative matters. It may be online gambling today, but tomorrow it may be regulation of gun and ammunitions sales—a long time goal of gun control advocates.

Earlier attempts to pass federal gambling prohibitions were met with strong bipartisan opposition in Congress as well as from free market and limited government organizations like ours, the National Governor’s Association, the National Conference of State Legislators and the North American Association of State & Provincial Lotteries. As such, the bill failed to move past the committee hearing stage—this language has not even been “marked up”.

Furthermore, the consequence of RAWA legislation being buried in a spending bill sets a dangerous precedent for any party to use such bills in the future to circumvent the Constitution’s protections in a variety of areas, including the 2nd Amendment, which increases the possibility of further federal intervention in firearm and ammunition sales.

Were regular order to be ignored, organizations dedicated to preserving individual rights and the rule of law would hold members accountable for allowing this to happen. For those reasons and others, we ask for your firm and public opposition to the provision and ask that it be struck from any conference report.