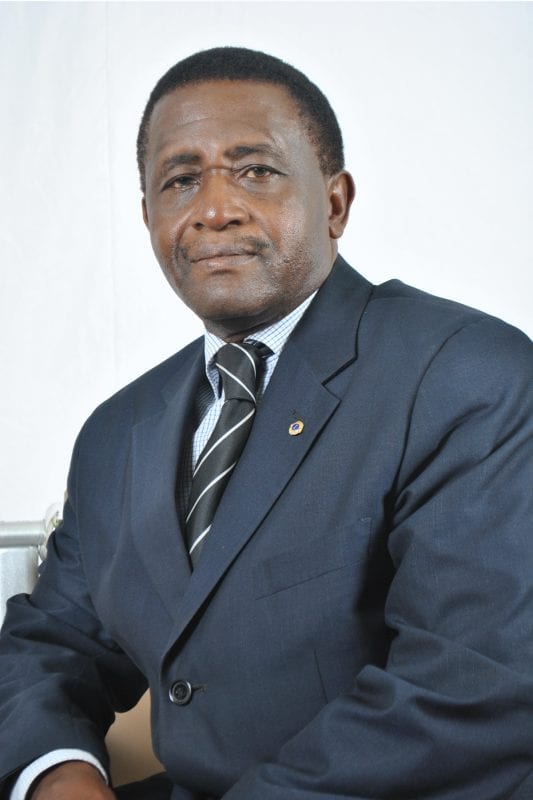 UPDATE: Uganda budget made out of panicky moods

(The following is an update from a blog posted by Joseph Kasibante, President of the National Taxpayers Protection Organisation in Uganda, on April 29, about the budget situation in Uganda.  Read previous blog posting here.  TPA supports Mr. Kasibante, and all taxpayer and free market groups around the globe) This is a follow up of my earlier article in the New Vision business page of Thursday 2, May 2013 under the heading ‘Uganda should drop idea of high tax budget’. The article was my reaction to government’s intention to introduce a heavy tax budget in an effort to cork the fiscal gaps created by donors’ withdrawal from budget support. The donors decided to withdraw their support from Uganda due to epic proportions of scandals of theft and waste of public funds part of it is their contribution.

I say the 2013/14 was made out of panic, because the government chose to go for a tight fiscal policy instead of an expansionary fiscal policy to overcome the budget deficit. Benefits of expansionary fiscal policy occur when taxes are cut and government increases it’s spending. By cutting taxes the government leaves to the individuals and businesses more money to purchase goods or invest in new economic ventures. When individuals or firms increase their purchases they raise demand which requires additional production and job creation. The cumulative effect stimulates total spending in the aggregate demand.

By opting for a tight fiscal policy in the 2013/14 budget, the government acted in a panicky manner by shifting to the citizens the burden which was not their making. In a bid to avoid public spending the government rejected to the parliamentary and civil society pressure to increase the civil servants salaries especially the poorly paid teachers. The government on top went ahead to hike taxes to the extent of following a peasant in his hut and slammed an excise duty of shs 200/= on kerosene the only source of light. Still in the panicky moods to cork the donor gap the government unfairly paged an 18% VAT on pumped water supply which is usually referred to as “life”. This hyper- tight fiscal policy was ill thought as the policy is meant for microeconomic move to restrict demand to slow down and to stabilize the suspected  abnormally fast growing economy. But Uganda is not there yet. With or without donor support any country with Uganda inclusive can fund its budget 100% using the scientific merits of expansionary budget framework.

Budget formulators should underpin fiscal policy as the government policy related to taxation and public spending, monetary policy, as the check point of money supply and credit bank rate. The two are the most important components of a government’s overall economic policy to maintain price stability, employment and economic growth with or without donor support. It was therefore a big mistake by the Bank of Uganda to overstay the circulation of the family currency notes on the market for three years against section 23(3) of Bank of Uganda Act which permits only 15 days. The adverse effects of this error caused a hyperinflation where excess money chased small quantities of goods and services. The excess family currency went on to artificially raise the cost of the dollar, property and caused other social imbalances.

All in the entire 2013/14 budget was not so bad to miss a single praise. For example it was thoughtful for the government to give priorities to the works and transport sector, energy and education.

Lastly, since it has become so difficulty for Uganda to live in good terms with the donor cash support benchmarks, the government should instead sweet talk the World Bank and other donors to pin hopes on supporting projects like agricultural policy reforms, credits to support peasant farmers in research food storage, transportation and marketing of their agricultural products.

It is also high time the government of Uganda develops a new type of democracy— one which empowers not just only the political elite but also private sector producers. It is therefore necessary that the peasants —who constitute the core of the private sector in Uganda and elsewhere in the sub Sahara Africa —become the real owners of their primary asset: land. In addition to generating wealth, private ownership of freehold land tenure must be introduced for the citizens to use them as bank collateral thereby abolishing the decades of the so called colonial system of master to servant bibanja ownership (The informal plot owners).