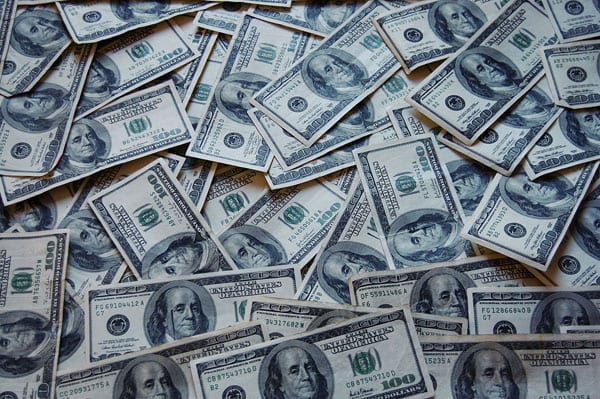 WASHINGTON, D.C. – Today, the Taxpayers Protection Alliance (TPA) slammed congressional leaders for agreeing to lift budget caps by $300 billion over the next two years. Politico reported that, “Congressional leaders have clinched a two-year deal to lift strict budget caps on defense and domestic spending, Senate Majority Leader Mitch McConnell (R-Ky.) said on Wednesday afternoon.  The deal is expected to increase defense and domestic spending by roughly $300 billion over two years, according to administration and congressional sources.”

TPA President David Williams criticized the move, noting that, “once again, taxpayers are getting the shaft from Congress. Congressional leaders disregard spending limits despite reports identifying hundreds of billions of dollars in wasteful spending that can easily be eliminated. Earlier this week, the U.S. Treasury warned of the need to borrow $1 trillion this year.  Congress chose to ignore that report, pursuing fiscally irresponsible policies that will bilk taxpayers for decades to come .”

Williams concluded: “it is time for the President and Congress to get serious about the deficit and debt.  Republicans and Democrats are responsible for this fiscal mess, and should be held accountable for their inability to curb spending .  TPA opposes any budget deal that breaks the caps and will encourage every member of Congress to vote against the proposed deal.”