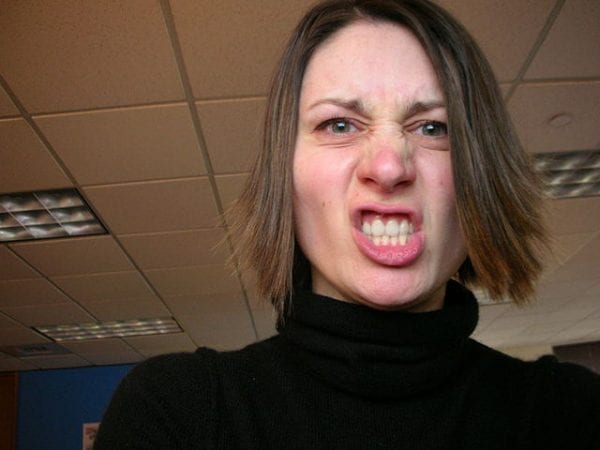 Find out what ‘angry wives’ have to do with taxpayer waste!

Washington, D.C. – Tomorrow, taxpayers approach the dreaded April 15th deadline to file their taxes, so the Taxpayers Protection Alliance presents a new web video titled Top 10 Taxpayer Flops, Follies and Fiascos of 2014. This year’s list includes a National Institutes of Health study that says wives should calm down; a taxpayer-subsidized reality show for the Army; and the United States Postal Service paying a “futurist” named Faith Popcorn to give stamp advice.

“In a year that featured a government shutdown and sequestration (automatic spending cuts), this list insults the intelligence and robs the wallets of taxpayers across the country,” said TPA President David Williams. “Despite the constant bickering between political parties, the Top 10 list shows that both parties have failed the American taxpayer,” concluded Williams.