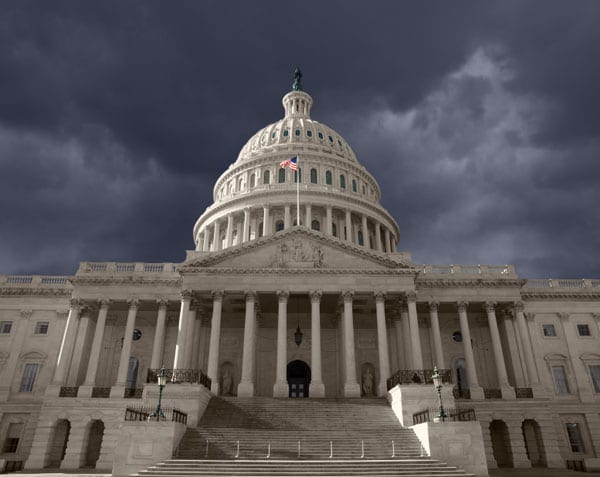 WASHINGTON, D.C. – Today, the Taxpayers Protection Alliance (TPA) criticized Congress for shutting down the government by failing to pass spending bills on time. The resulting federal shutdown is entering its third day, with no resolution in sight.

TPA President David Williams criticized the current impasse, noting that, “short-term financing resolutions makes for short-sighted maneuvering by members of Congress. Lawmakers should be held accountable for putting unrelated demands in funding bills without allowing enough time for debate and compromise. Now, as the shutdown enters its third day, members of Congress need to go back to the basics and provide basic funding for services.”

Williams continued: “Shutdowns only succeed in creating chaos and squandering hard-earned taxpayer dollars. Taxpayers will continue to foot the bill for day-to-day services like passport renewal and national park upkeep, but will be unable to access these services with regularity. Data from Standard and Poor’s suggests that shutdowns drain more than $5 billion from the economy a week, resulting in financial stress and decreased tax revenue.”

Williams concluded, “many pundits and lawmakers have suggested bringing back earmarks as a way to ‘grease the wheels’ and pave the way for a deal. But this couldn’t be further from the truth. In seven of the ten years preceding the earmark ban, less than 10 percent of appropriations bills were passed on time. Clearly, then, all of the inducements in the world can’t correct for short-sightedness by members of Congress. Only by thinking long-term and passing biennial budgets can lawmakers truly get a grip on the budgeting process and avoid shutdowns.”