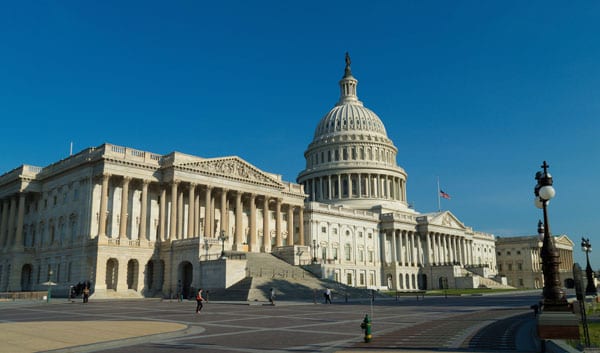 WASHINGTON, D.C. – Today, the Taxpayers Protection Alliance (TPA) reacted to the passage of the fiscal year (FY) 2018 budget resolution in the House of Representatives.

TPA President David Williams praised members of the House for, “demonstrating much-needed fiscal responsibility and continuing the path to tax reform. This budget resolution provides a strong foundation for comprehensive tax reform, paving the way for a reduction of $1.5 trillion in taxes over the next decade.”

Williams continued: “the stage is set for Congressional lawmakers to enact a sweeping overhaul of the federal tax code. By reducing the number of tax brackets from seven to three and lowering corporate tax rate from 35 percent to 20 percent, the changes outlined in the Big Six proposal will boost American growth for decades. Tax reform would help the United States remain a competitor in the global market, while benefitting individuals and businesses alike.”

Williams concluded by stressing the urgency of a complete overhaul of the tax code: “lawmakers must push for a tax proposal that creates prosperity and unshackles businesses and families from an onerous and outdated system. By supporting a plan that simplifies the code and lowers rates across the board, the Administration and Congress have a rare opportunity to usher in prosperity across the nation.”