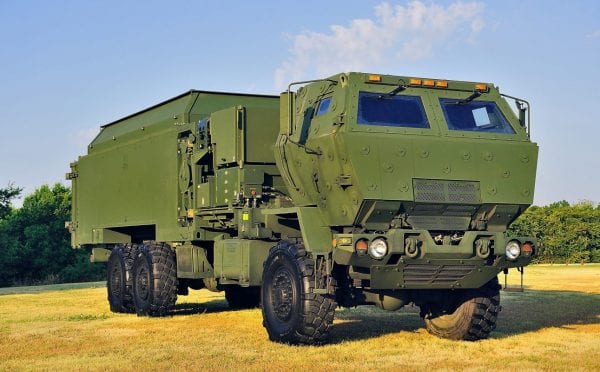 When it comes to issues dealing with international conflict and foreign engagement, the Taxpayers Protection Alliance (TPA) rarely stakes out political or policy ground regarding debates that give way during these situations. However, one debate that is surfacing as a result of what is happening in Ukraine is the importance of missile defense in today’s global landscape. TPA is no stranger to this issue and there should be genuine concern from taxpayers that some may be using a crisis halfway around the world to try to drum up support for a defense program, the Medium Extended Air Defense System (MEADS), that is so undesirable the bad reviews are not just domestic, but international.

MEADS is an international missile-to-missile intercept program with the U.S. as the lead country funding the program. MEADS, which started in 2005, is a program so wasteful and so bad, that even the National Defense Authorization Act (NDAA) prohibited the funding of the program in 2011, 2012, and in 2013. The problems with MEADS, and why it is aptly named the ‘Missile to Nowhere,’ are because of the prohibitive cost, scheduling problems, and bad performance. The fact that anyone is even discussing a possible resurrection of MEADS at a time when we need budget constraint at the Pentagon is alarming.

There is another reason that MEADS should be nowhere in the conversation of how we go about reassuring our allies in Europe, during what is clearly a delicate time for global community. MEADS wasn’t just a failure on the domestic side, it was a folly overseas too as we attempted to sell the program to allies in Europe. A German publication (click here to read the article in German) gave a scathing review saying that, “Despite the beautiful promotional images, the Ministry of Defense currently does not know whether the system can ever hit missiles from the sky. In fact, the Ministry does not know what the development will be as designed.” In the last report to the Defence Committee it was noted that the “Original development agreement … contained …no requirement for a fully comprehensive documentation and archiving of development results.” Clearly not something to write home about as Germany has made it clear, again, that they want no part of MEADS.

MEADS, like many wasteful programs out of Washington DC, are difficult to get rid of permanently because there are too many individuals and interests ready to spend taxpayer money on things that provide zero return on investment. Though MEADS hasn’t been funded in the last two budgets, all it takes is a crisis in a foreign land to get some people talking, and eventually selling. In this case, proponents of a failed weapons program are using what is happening in Ukraine as a means of getting a failed, and wasteful weapons program back into production. These types of gimmicks and stunts used by way of real problems should be met with the same resistance as anyone would give to a sales pitch for a product that has been proven time and again, doesn’t work.

A March 25th hearing in the House Armed Services Committee’s Strategic Forces Subcommittee “will hear testimony on Missile Defense for FY 2015.​ ​Top officials from the Defense Department, Strategic Command and the Missile Defense Agency will give testimony about the U.S. missile defense program and the FY2015 National Defense Authorization Act.”  This is a unique opportunity to stress the importance of not reconstituting a failed program that nobody wants and that the United States cannot afford. TPA is hopeful that this latest push for MEADS, won’t lead to anything substantive, but we will keep a watchful eye to make certain taxpayers aren’t swindled into paying for MEADS all over again.