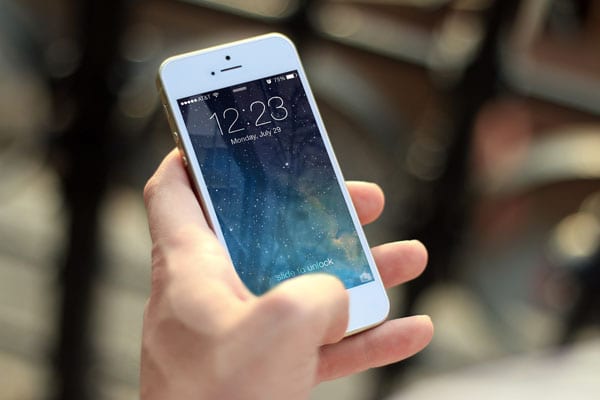 With less government interference, 5G will be a windfall for taxpayers and wireless customers

This article originally appeared in the Washington Examiner on March 19, 2018

There is no telling how many more “G”s will there be. Amid repeated upgrades to broadband, technology experts and pundits have asked time and time again whether technological improvements will continue to inch along.

Whether 5G deployment (the latest and greatest “G”) is a walk in the park or a protracted nightmare depends largely on federal policy-making, with pivotal players at the Federal Communications Commission and Congress holding all the cards.

With the right mix of spectrum policy, permitting liberalization, and mediation between conflicting parties, America could be well on its way to the “Internet of things” in short order. Private companies and their customers will not be the only parties to gain from permissive regulatory policy and speedy deployment. By lowering barriers to 5G dispersion, taxpayers can finally be unshackled from costly and ineffective government measures to increase Internet access.

The jump from 4G to 5G is more than just another incremental improvement in Internet speed and access. With peak minimum download speeds of 20 Gb per second and support for 100 devices per square meter, a record number of users will be able to access content at least ten times faster than the current browsing experience.

Emergent technologies such as virtual reality, augmented reality and extended reality will receive a sizeable boost, as millisecond latencies and faster download capabilities make for a smoother experience. All told, the benefits of 5G technology may exceed $12 trillion by 2035, as four billion new Internet customers innovate, create businesses, and buy goods and services.

If this smooth-sailing scenario sounds too good to be true, it may be. As has happened in a variety of industries, federal and state regulations effectively pre-empt the widespread use of promising technologies. Governmental policies toward wireless deployment have historically been all over the map, contributing to an unpredictability that hangs over telecommunications companies and customers.

The FCC responded to the rise of mobile broadband last decade by increasing the availability of bandwidth. The auctioning of AWS-1 spectrum in 2006 and 700 MHz spectrum in 2008 gave a green light for companies to expand service to customers across the country. Congress and the FCC also took concrete steps to hasten the deployment of 4G, introducing “shot clocks” to cut down on regulatory uncertainty and hasten permitting of wireless facilities to quickly upgrade from 3G.

But with the good came the bad and ugly. Under the previous administration, onerous Title II rules were imposed on the Internet that caused investment in critical internet infrastructure to decline. Meanwhile, governments at the federal, state, and local level doubled down on a plethora of permitting and “environmental” restrictions that prevented companies from bringing Internet access to underserved areas. Fees associated with legacy environmental and historic review procedures have climbed precipitously in recent years, with providers operating in certain areas of the country experiencing 2,500 percent increases since the beginning of the decade.

And thanks to the Section 106 “tribal review” process, wireless facilities must undergo an expensive, lengthy review even if they are outside of a reservation. These restrictions, coupled with “right of way” tomfoolery by municipalities across the United States, discourage 5G deployment and keep customers captive to slow speeds and uneven access.

Onerous regulation is also unfair to taxpayers at all levels of government, who must foot the bill for costly subsidies propping up outdated technologies. The FCC’s Universal Service Fund has spent more than $80 billion over the past three decades attempting to incentivize rural Internet deployment, to little avail. USF simply drives administrative bloat among subsidized providers, without defraying the large fixed costs that come with the rollout of infrastructure. The small-scale 5G facilities that stand to replace hundred-foot towers will require far less subsidization, with rollouts far more feasible for underserved rural areas.

By continuing to free up spectrum and loosening permitting restrictions, government officials can ensure that a $12 trillion hypothetical market becomes a reality over the next two decades. And, by allowing a low-cost technology to service 1 million devices per square kilometer, expensive government broadband programs can finally be scrapped.

It is impossible to predict what the future holds, and how many additional “G”s will be needed to usher in exciting new technologies. But with an easy regulatory hand and plentiful bandwidth, America can get its largest upgrade in decades.