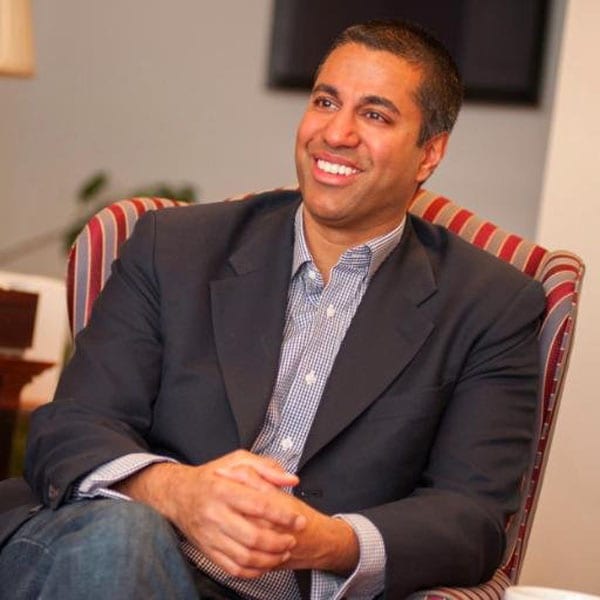 WASHINGTON, D.C. – Today, the Taxpayers Protection Alliance (TPA) applauded Federal Communications Commission (FCC) Chairman Ajit Pai for taking very important steps to undo the regulatory damage done by ex-FCC Chairman Tom Wheeler.  The vote today to do away with Wheeler’s disastrous Title II regulations imposed on the internet show that the agency, under the new leadership of Chairman Pai, is serious about getting tech policy accomplished in a way that works best for all Americans.

“Today, FCC Chairman Ajit Pai took another step towards preserving a truly free and open internet for all Americans. Undoing the damage done by Tom Wheeler’s Title II regulations is critical to boosting investment in broadband infrastructure, providing real consumer protections, and creating a truly free marketplace for the internet for decades to come.”

Williams continued, “There has been far more transparency from the FCC in the few months Chairman Pai has led the Commission than there ever was under ex-Chairman Wheeler.  The process is open, stakeholders are being asked to share their ideas, the public is being encouraged to engage, and the full commission is actually able to see what is being voted on before being asked to vote.”

Williams concluded by saying, “While the rulemaking process has now officially started, this is going to take more time and more work but the Chairman is on the right path. TPA will continue to support the efforts of the FCC to dismantle onerous rules and regulations that have stifled competition and discouraged broadband infrastructure investment by the private sector over the last few years. Scrapping Title II rules on the internet is a positive way forward, and the right approach to making sure the internet remains open and free for everyone.”