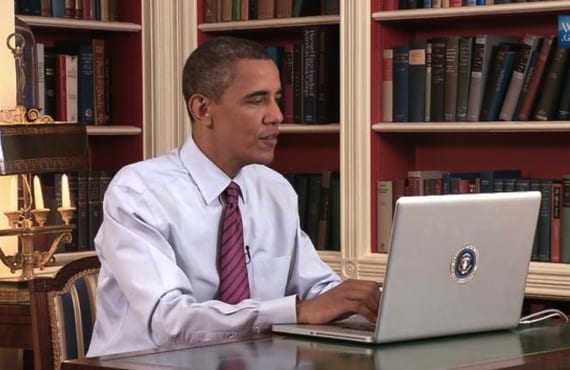 “Municipal broadband is affordable like ObamaCare is affordable – in other words, it is not. Cedar Falls boasts that it offers its citizens the ‘gold standard’ in broadband connections. This gold standard comes at a steep price of nearly $140 per month for rural residents. In contrast, the costs soar to almost $1,000 a month for businesses, subsequently causing a significant impact on the amount of money small businesses will have to reinvest in their own growth. Access to high-speed Internet is hailed by big-government spenders as a pseudo human right, but what they gloss over are the enormous costs to taxpayers that are not recouped when broadband networks fail or are sold.

“Five high-profile municipal broadband networks have failed spectacularly, including one in Provo, Utah, which was sold to Google for $1, though taxpayers will continue to pay off the construction costs for another 12 years. Another, in Burlington, Vermont, was sold to a private company for $6 million, not even coming close the $51 million cost of the network. And the debt racked up by a third network in Salisbury, North Carolina, was the reason Moody’s downgraded the entire city’s bond rating. The system in Salisbury was such a financial mess that they resorted to using water and sewer funds to make up shortfalls from the network’s expected revenue, which isn’t being realized.

“Despite bureaucrats’ efforts to demonize private companies, it is the competition generated from those companies that result in more affordable prices and greater broadband access for consumers.”