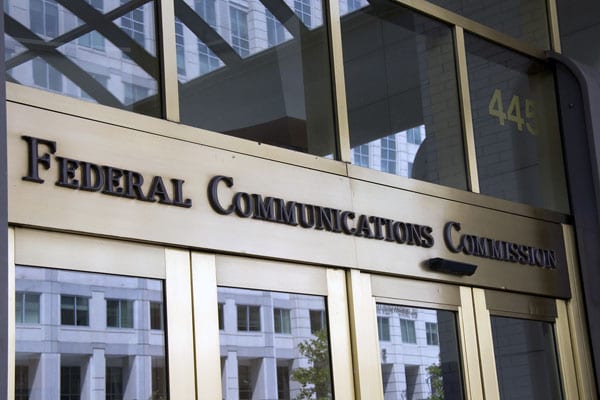 TPA President David Williams commented on this development, stating that, “Commissioner Brendan Carr has led the charge in promoting 5G across America, and understands that in order to be ‘5G ready,’ regulations must be reformed in a way that incentivize private companies to invest in this technology. 5G has the ability to grow at a rapid pace, closing the digital divide and expanding economic development opportunities across the country.”

Williams continued, citing the economy-wide benefits of cutting red tape: “Cutting this regulatory red tape will save companies millions of dollars in regulatory costs, which can instead be used to invest in 5G deployment. In addition to the millions of dollars saved, 5G is expected to create 3 million jobs and contribute $500 billion to the United States’ gross domestic product. The future of 5G will be critical for the United States moving forward, increasing internet access in rural areas and saving taxpayers from wasteful government broadband schemes.”

Concluding, Williams stated, “Commissioner Carr mentioned that countries that wish to lead in 5G will need to modernize their regulatory systems. Thanks to the wise, farsighted reforms being put in place today, America will benefit from advancements in the digital domain for decades to come.”