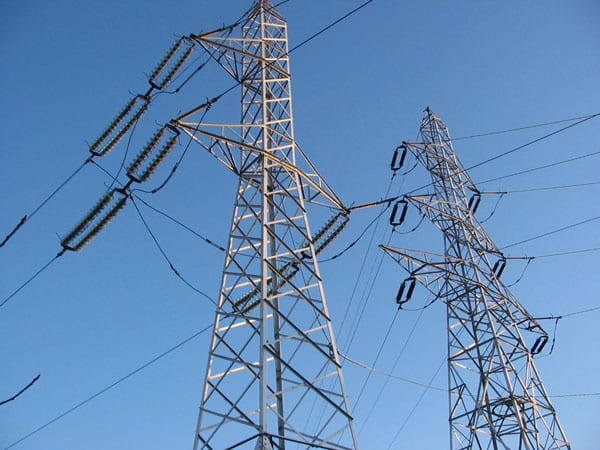 There is no disputing that closing the rural broadband gap is imperative.  The disagreement occurs in deciding whether taxpayers or the private sector should foot the bill.  Taxpayer-funded broadband systems have failed as evidenced by the Taxpayers Protection Alliance Foundation’s interactive map of failed government owned networks.

But, AT&T and Verizon are moving quickly to deploy 5G mobile internet. Business Insider calls it “the upcoming evolution of wireless 4G LTE, which is mostly used today for wireless mobile networks. It offers incredibly fast wireless communication that can be used to transmit all sorts of data.”

On January 4th, AT&T said  it plans to roll out 5G mobile internet in a dozen unspecified U.S. cities by the end of 2018. This next generation of wireless offers the promise of download speeds up to 1 gigabit per second, matching many of the fastest wireline speeds.

This announcement follows the adoption in December of international 5G standards by 3GPP, a body that develops and governs such wireless standards.

Verizon is also in the midst of a 5G rollout, but AT&T, the second largest wireless carrier in the U.S., will be the first to introduce the technology on a sizeable scale if it meets its target date.

For now, 5G will target metropolitan areas, but there is also promise for faster speeds in rural areas that now lag behind. AT&T said it would also expand its fixed-wireless network, with 660,000 locations receiving that service by the end of the year, and more than 1 million accessing it by 2020.

Fixed wireless involves running fiber-optic cable to cell phone towers, which beam internet signals to nearby homes with antennas installed on their rooftops. The speeds of up to 10 megabits per second aren’t blazing fast, but they’re good enough for some video streaming. This technology will help serve rural areas that may currently only be able to access dial-up and whose remote location makes it cost prohibitive to build-out fiber infrastructure.

Bureaucrats should take heed of these developments and work to incentivize such private-sector growth rather than build more costly government-run broadband projects that siphon money out of the wallets of taxpayers.